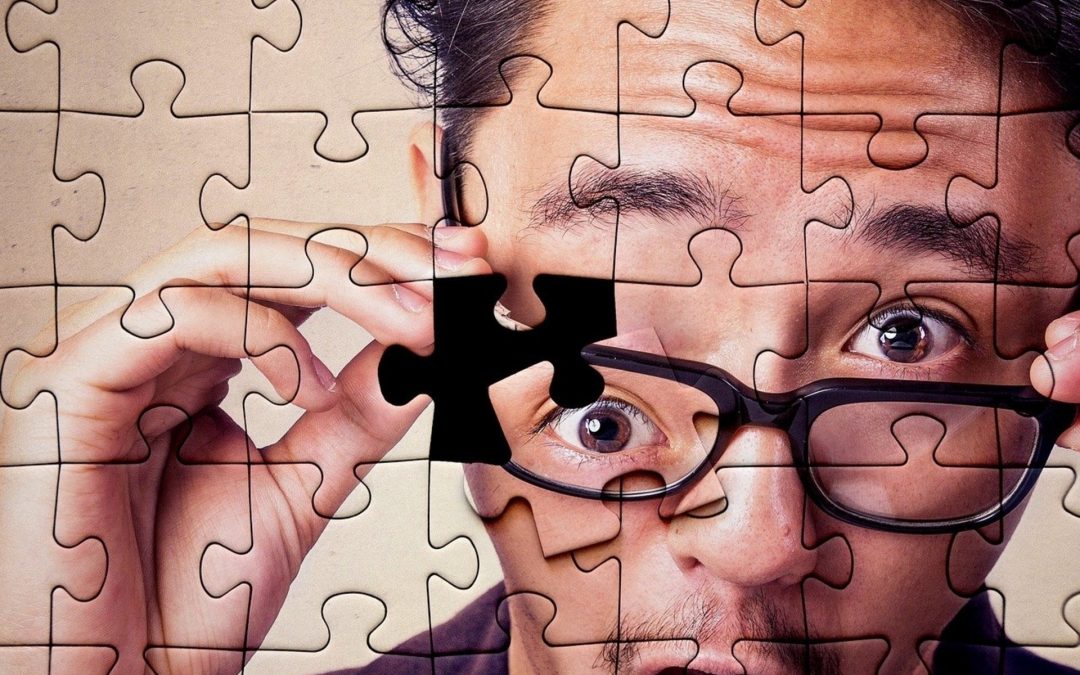 Let’s put a smile on those faces!

‘And so, taking all the things that we saw now, and putting them together…’

John wriggled around in his seat.

Thoughts like ‘What possessed the chief to sign up for this?’ and ‘Please, God, let the presentation laptop crash…for good’ flitted across his mind.

A seminar on teamwork

The last two quarters had not been good at the office.

Communication gaps had led to a major deal being pulled, and bad blood had persisted between Bruce and Jason (there’s a reason I chose those names; the reveal will come in due course) ever since.

The boss, Alfred, had been at his job for far too long to think that this was just a tiff that would get resolved on its own, maybe over a beer after work.

That’s why he’d been thinking about having a team building event, to show them all how essential teamwork and team spirit are to improving productivity at the workplace, and ultimately, to meeting office goals.

He’d discussed it with a few people, and got this idea of inviting some hotshot management ‘guru’ to give a talk about team spirit, remaining energized, and so on.

Meanwhile, John could feel his legs starting to go numb…

He’s remained stuck at the exact same position for so long that he was starting to lose sensation in his legs.

Making matters worse was the fact that he was feeling too sleepy to wiggle about in his chair, and shift weight, to get the blood flowing again.

Manna in the desert!

Was that the end of the speech?

Nope. It turned out to be the end of one slide…after which there was another one.

John started to drift off into a daydream.

He was a fan of detective fiction; this seemed to be a perfect time to drift off into a reverie where he was Sherlock Holmes, and he had only hours to find out those stolen submarine plans, before the government went into a meltdown.

The importance of holding a proper team building event

It is widely knows that teamwork presents a workplace with a number of advantages, such as:

But, these are merely words, which you can interpret in your own way.

Studies, however, have attached numbers on some of these claims, which can help you understand the value of teamwork.

For example, this report by Deloitte puts the savings of efficient collaboration at $1660 per employee per year.

Now, that report was prepared based on a survey of Australian businesses, so the figure for businesses in the USA might very well be different, but I think you can get the scale of potential savings at an average business, if collaboration and teamwork are encouraged at the workplace.

A well-suited, and efficient team building event will go a long way towards encouraging such collaboration amongst employees.

The operative word here is “proper”.

A lecture by a management ‘guru’, no matter how well-known, doesn’t always cut it.

Or, rather, most of the time, it doesn’t cut it.

You need to plan a team building event that draws people into itself; that gives them an implicit incentive to participate.

Here at California’s #1 escape room, for example, participants can take their pick from

All of which are highly exciting scenarios, backed up by movie-grade set design and well-thought out puzzles.

One of the advantages of the ‘team building lecture’ model is that it’s so easy to organize.

Just get in touch with the speaker you have in mind, agree on a date, give them an idea of how many people will be attending (we know a lot will be nodding off, and not participating), and boom, you’re done.

Organizing an escape room team building event here at Fox in a Box is quite easy.

It can be arranged within a few clicks.

Capacity of the event

Escape rooms generally have the capacity to host teams from small to medium sized companies on a single day.

For example, here at Fox in a Box, we can host up to 200 people within a couple of hours.

An added advantage of hosting a team building event at an escape room is the economy of scale.

The higher the number of people in the booking, the better the pricing that the group is able to avail.

Other amenities, like tie-ups with nearby restaurants for food and drink packages can also be arranged; you only need to shop around for the right kind of escape room that makes all these kinds of arrangements.

John isn’t available right now; but I think that it’s quite obvious he would have preferred the escape room team building event by miles.

Oh, and the names Bruce and Jason that I brought up earlier refer to Bruce Wayne and Jason Todd, better known as Batman and Robin.