What are the secrets to escaping the room within 60 minutes?

Are you sure you know all the secrets? Even number four?

As someone who, presumably, has done a few escape rooms, you know some of the secrets to a successful escape.

Well, here’s your chance to compare notes with a veteran of more than a hundred and twenty five escape rooms across Europe.

(By the way, what is it with people doing escape rooms in Europe and then opening their own escape room?) 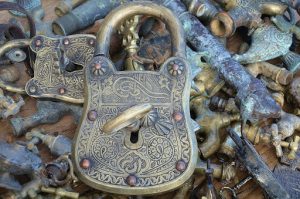 Escape rooms in 2020 have come much farther than a series of padlocks. 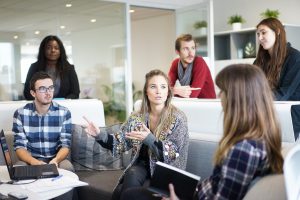 Communication is a key part of success at an escape room.

Escape rooms are designed to be team affairs…true, but that is not the primary reason communication is so important in an escape room.

When you’re trying to solve a puzzle, two minds are always better than one.

And, a successful collaboration between two minds requires clear communication between the persons involved, bouncing ideas off of each other, and discussing the path forward.

Communication also gives you a chance to compare notes. 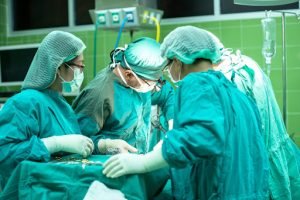 Without teamwork, you have no hope in an escape room.

First, escape rooms are designed to be team affairs.

Second, a team is always more than the sum of its parts. 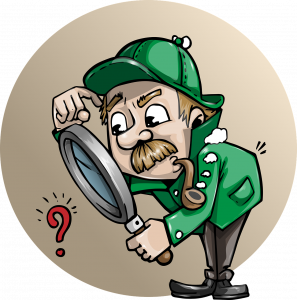 Clues can appear from the strangest of places.

You can never have searched too much!

With the clock ticking down and passions running high, the chances of missing something or making a mistake are very high.

So, make sure you double check everything. If someone on the team says they’ve done something or searched somewhere, feel free to double check.

Now, double back to the ‘Meet Ben Thornton’ section and see if you missed something there…maybe a misspelling?

This is based on a report in The Daily Mail. Read the full report here.

And, if you’re out of ideas for things to do on a weekend, check out Orange County’s premier escape room.