Were You Wondering Whatever Happened To The Fullerton Arboretum?

It had to close down completely due to COVID precautions.

Looking for some quite ‘me time’, away from the hustle and bustle of modern life?

Thinking of going on a walk and taking in a whiff of fresh natural air?

Want to learn about plants and fruits from all over the world? 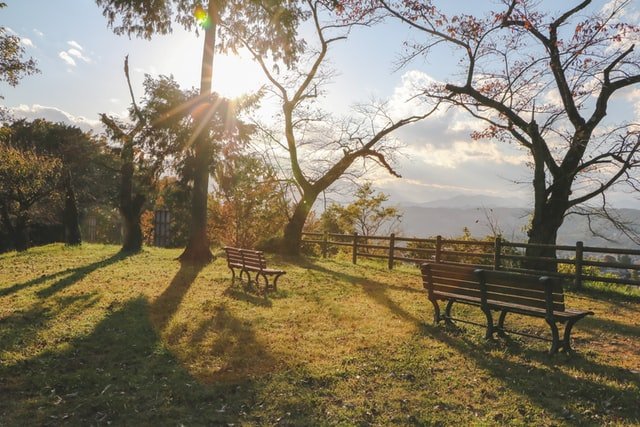 Yep, all that is possible…right within Fullerton.

All you need to do is head over to the Cal State campus and ask to be guided to the Fullerton Arboretum. 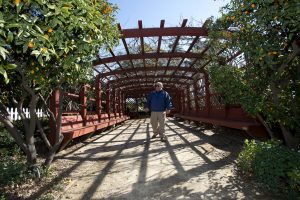 Spread out over 26 acres, the Fullerton Arboretum is a garden (that’s basically what an ‘arboretum’ is) housing extensive greenery and home to a variety of wildlife.

From walking trails to pools to groves, there’s almost everything you may be looking for in a garden.

BUT, the arboretum’s a bit more than that.

A repository of plant species

Its collection of over four thousand plants isn’t exactly unplanned.

These are plants from all over the world, including quite a few endangered species, that have been transplanted and brought here, for preservation and study.

Think of it as a ‘plant museum’.

How did this all start? 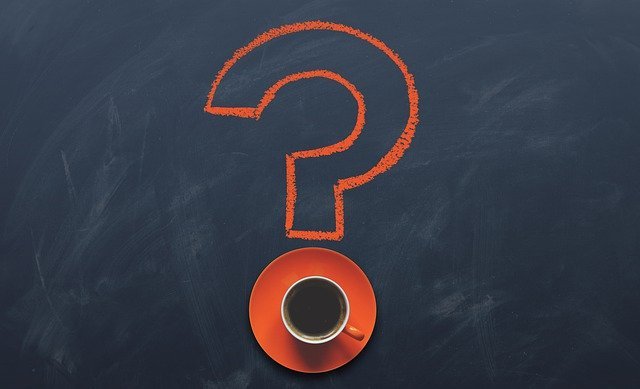 Earlier, there used to be an orange grove where the arboretum is now located.

In the 1970’s, the trees started to develop a disease known as quick decline, that can seriously damage the fruit and destroy plant leaves.

A group of CSU faculty, their wives and students decided to do something about it.

They raised community awareness, held fundraising drives and consulted with experts about how the land could be developed properly, and the trees saved.

The trees could NOT be saved.

However, the group decided to persist with their efforts to develop the land. They wanted to create a biological garden, where

And that’s how the arboretum started.

The layout has been designed by professional landscape architects and the planting of trees planned by experts.

Must-visit attractions at the arboretum 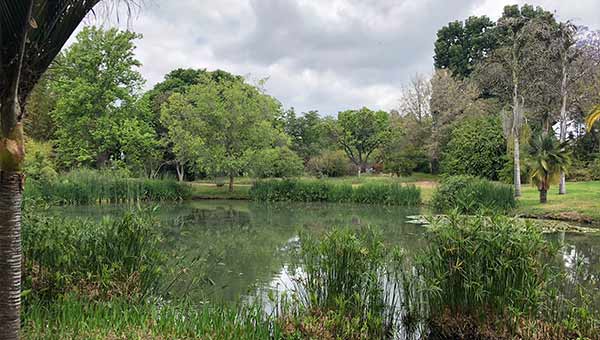 When you do visit the arboretum, make sure you check out the…

It’s one of Fullerton’s oldest surviving homes, built in the late 1800’s by a Dr. George Clark.

Some of the people who were planning the arboretum felt it was worth saving, and shifted it into the garden.

In the year 2000, at the dawn of the millennium, the Dalai Lama was a visitor.

And he gifted the garden with a Bodhi tree, which stands to this day.

Veggiepalooza is an annual event at the arboretum where you can buy plants grown there.

Typically there are over 200 species of vegetables, herbs, shrubs and flowering plants to choose from.

What happened during the COVID lockdown? 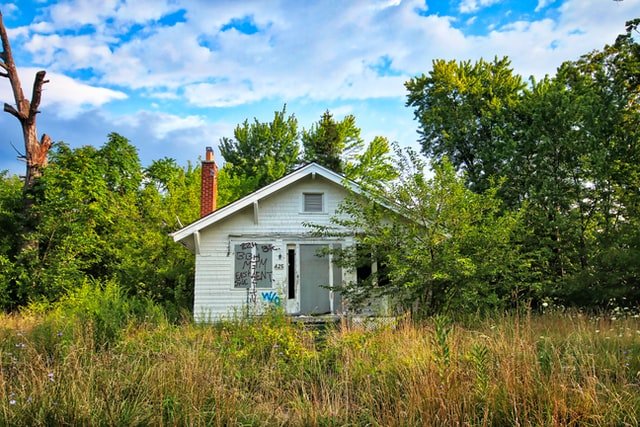 Government regulations forced the arboretum to shut down.

It runs on plant sales, memberships, event fees and donations. As you can expect, all those slowed down during the worst phases of the pandemic.

Volunteers were stuck at home and staff had to be put on furlough.

This went on for months.

The challenge wasn’t only cosmetic.

Weeds growing unchecked could have endangered the survival of the protected plants and trees that are maintained there.

How they managed to save it 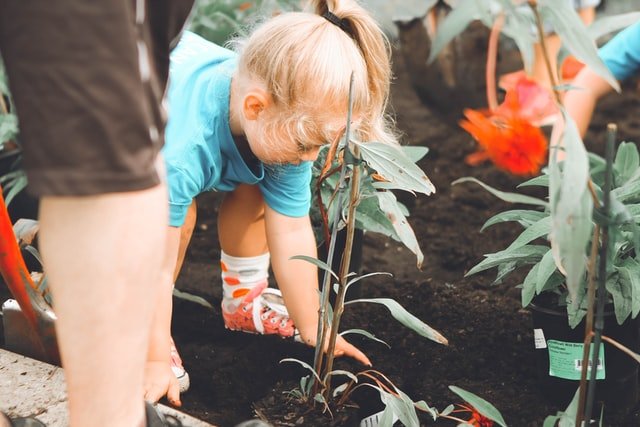 The first concern was fundraising.

The arboretum started a fundraiser.

And a charitable foundation called Mysun promised to match the total funds raised.

With funds available, and movement restrictions eased, staff and volunteers were able to show up.

Over a few weeks of hard work, the weeds were removed, debris cleared and most of the facility has been restored.

Veggiepalooza 2021 is scheduled to be held (online) from March 20th to April 2nd.

It’s clearly been a success.

When you visit our neck of the woods, make sure you check the place out!

Also, if you’re looking for a thrilling (rather than a serene, natural) experience in Fullerton, visit California’s escape room numero uno.

Inspired by this report.