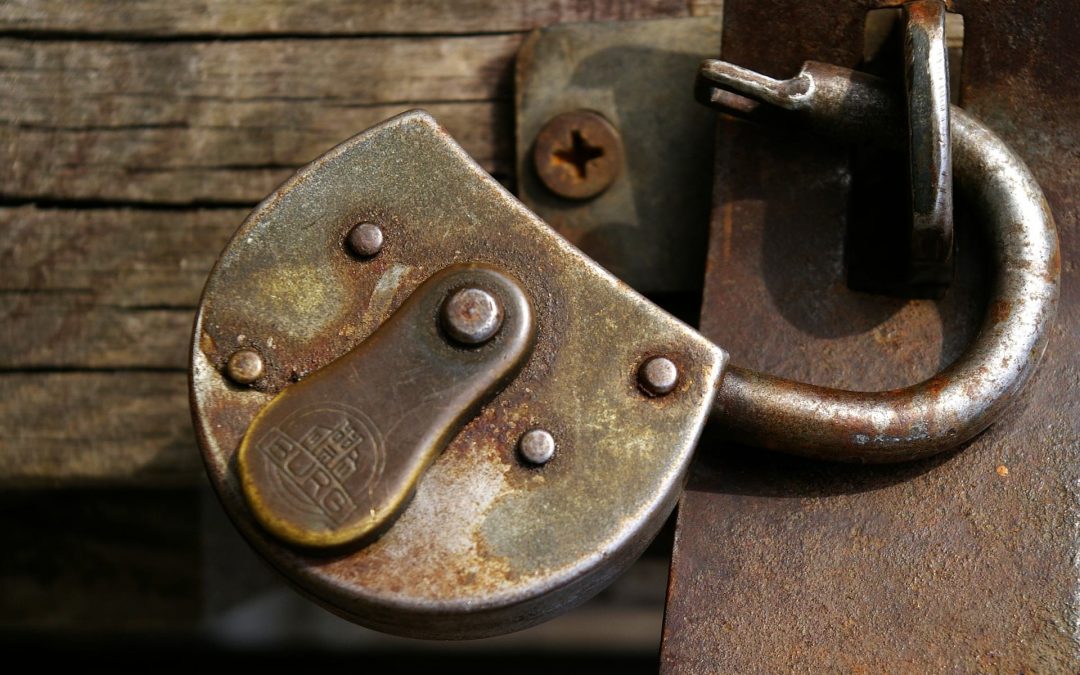 There is a fox, right in the middle of Orange County. To escape his rooms, you have these 4 ways. Or so it seems.

The Cold War is at its peak. The United States and the USSR are locked in a worldwide confrontation. Any misstep, by either side, could prove catastrophic.

Around this tense time, US intelligence has received some terrible news.

Someone has infiltrated the bunker of a top intelligence asset, and initiated a nuclear weapons launch sequence.

You’re part of a special ops team who have been dispatched to The Bunker, to abort the launch.

You have sixty minutes.

Competing with your friends in a head-to-head contest to see who can disable the launch sequence, and stop a nuclear weapons war, first – how’s that for shaking things up on a weekend?

That’s exactly what our Cold War Bunker: Head-to-Head escape room is all about.

Now, as you prepare to enter the world of espionage, secret missions, and intelligence, you should be aware of those 4 words that could prove an indispensable part of your gameplan to come out successful – tinker, tailor, soldier, and spy.

If you’re wondering whether you’ve heard that phrase before, yes, it’s inspired by the name of a John le Carré novel, adapted into a critically and popularly acclaimed movie starring Gary Oldman and Mark Strong a few years ago. 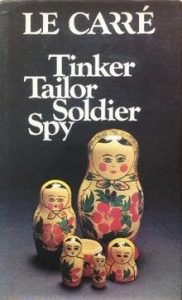 But, I’m not talking to you about an espionage novel, or the movie.

I’m referring to a set of rules, a key of sorts, that will help you win an escape room challenge.

The key to unlocking an escape room?

Every one of these 4 words – tinker, tailor, soldier, and spy – refers to a course of action you can take while you’re trying to find your way out of the escape room.

‘Tinker’ refers to the act of attempting to repair something.

In an escape room, nothing can be taken for granted. You need to tinker around with stuff, and understand what it is and why it has been placed there.

To ‘tailor’ something is to make or adapt it for a particular purpose.

Creative thinking is critical to winning an escape room challenge. You must tailor your thinking to match the escape room world.

We all know who a soldier is, but soldier is also a verb, which means, to persevere after something.

However much you feel you have done well, an escape room isn’t over till it’s over. You need to soldier on till you actually find the exit, open it, and emerge from the room, flush with victory.

A spy is someone who keeps a watch on others.

You need to keep an eye on your team, what they are doing, and how well they are progressing, if you want to succeed at an escape game.

As you can see, all four terms of ‘tinker, tailor, soldier, and spy’ are things you absolutely need to do if you want to win an escape game challenge…

Do all four represent credible advice that will help you win an escape room challenge?

Or, is there a bad apple among them, something you should avoid doing?

Unmasking the odd one out… 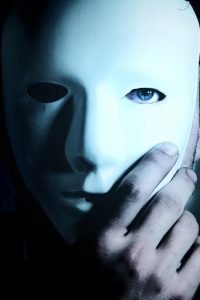 Teamwork is an essential component of an escape room win.

All of you need to work as one team if you are to find your way out within time.

And, guess what is a critical element of teamwork?

Once you delegate a task to someone, or someones, successful team dynamic demands that you be able to trust them to give their all to the task, and be successful at it.

If you have to keep an eye, spy, on them constantly, to see whether they’re doing what they’ve been asked to do, team dynamic breaks down, and your chance of breaking out of the room reduces dramatically.

In other words, the odd one out, the bogus piece of advice is the last one – spy.

If you’re liking what you’ve read so far, feel free to check out our Orange County escape room, and add it to your weekend calendar!