THE SECRETS OF SHADOW POINT 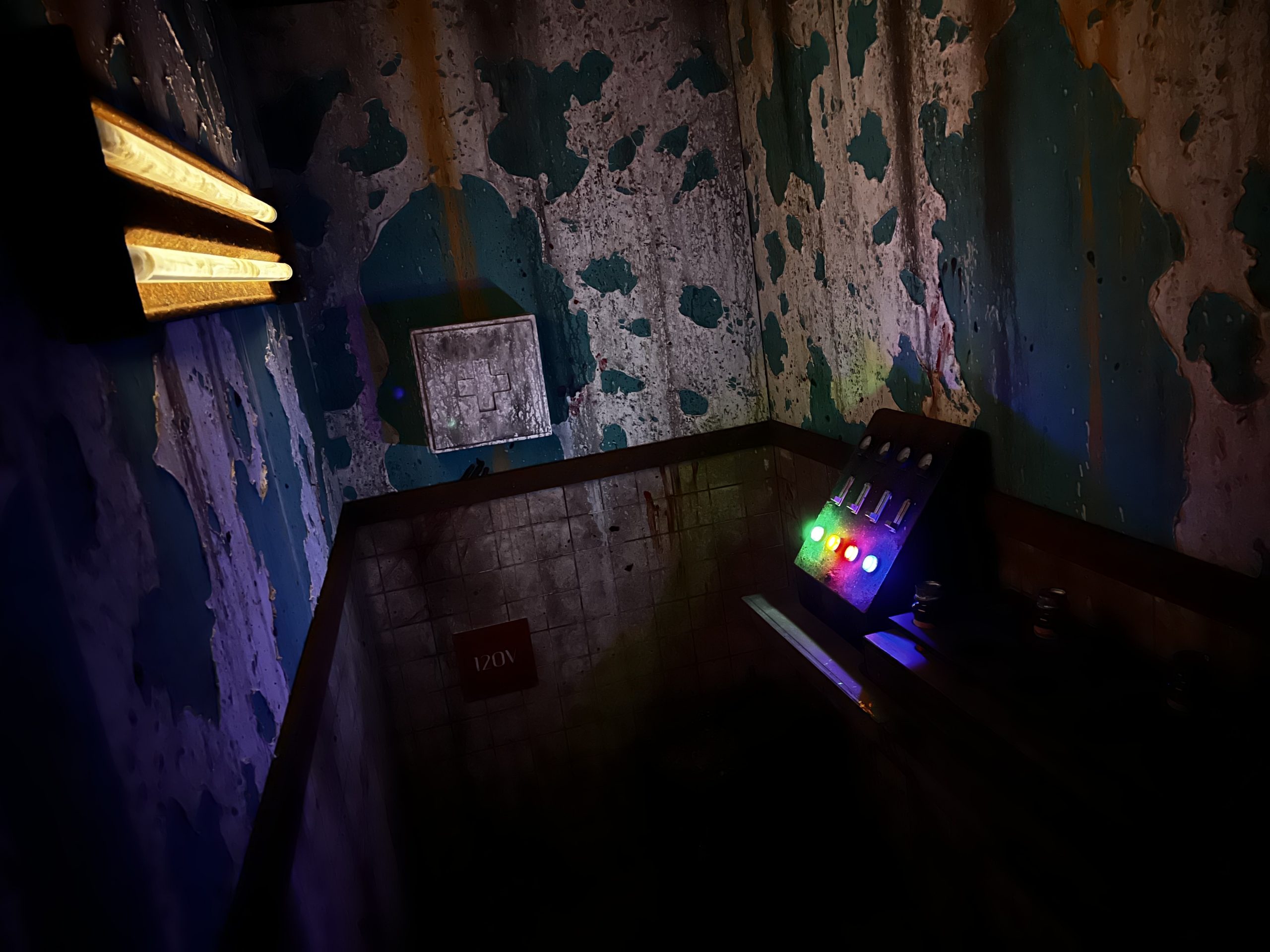 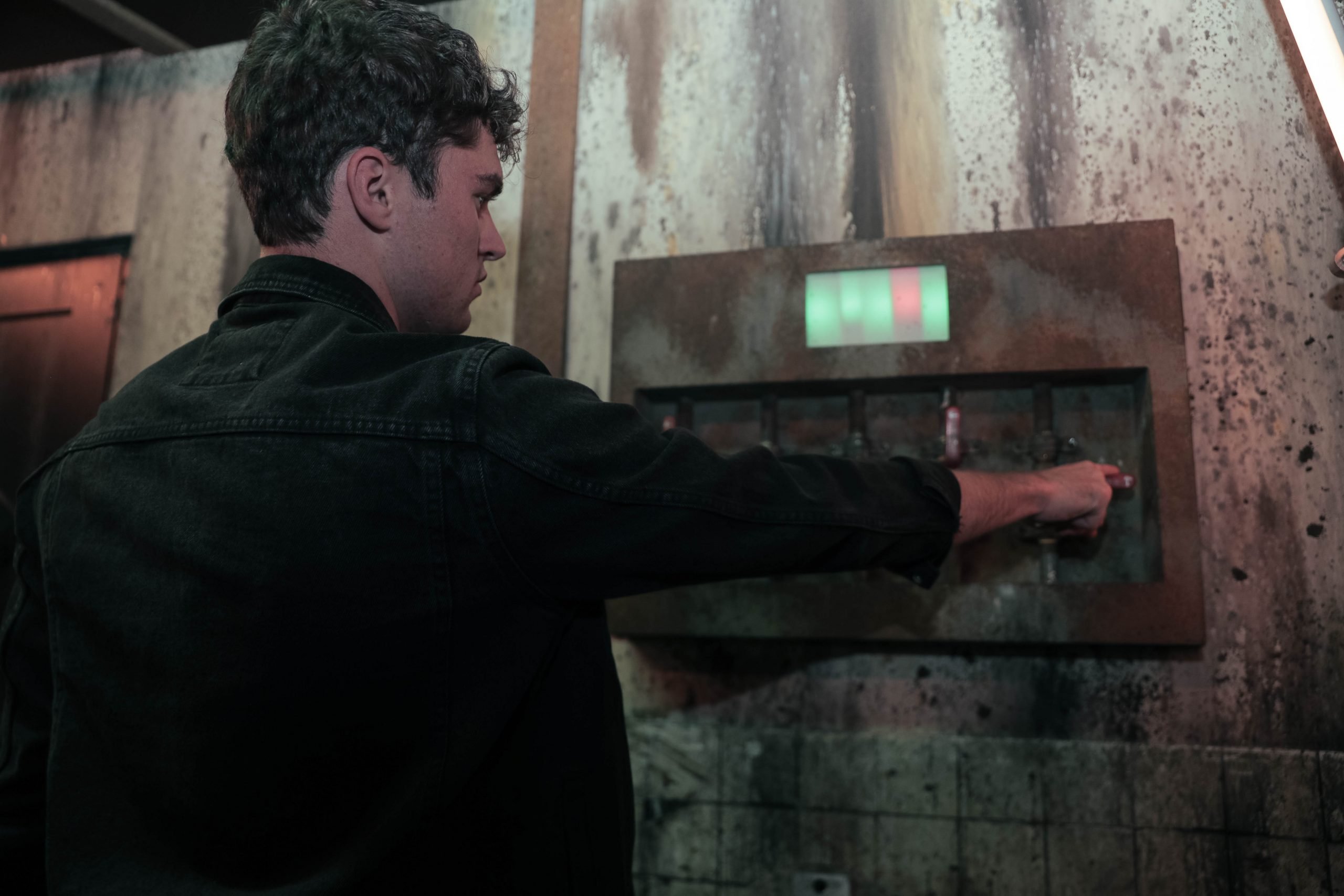 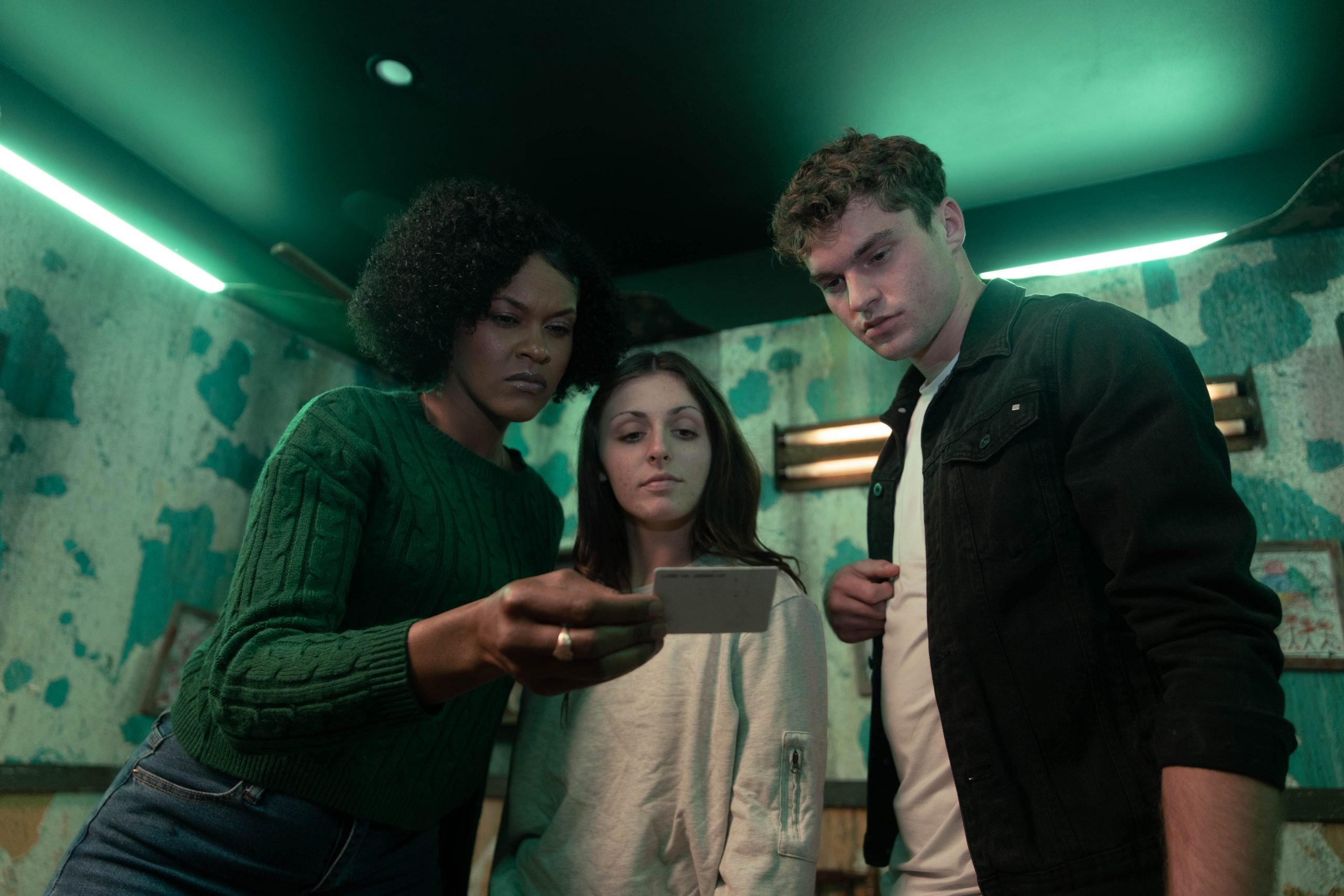 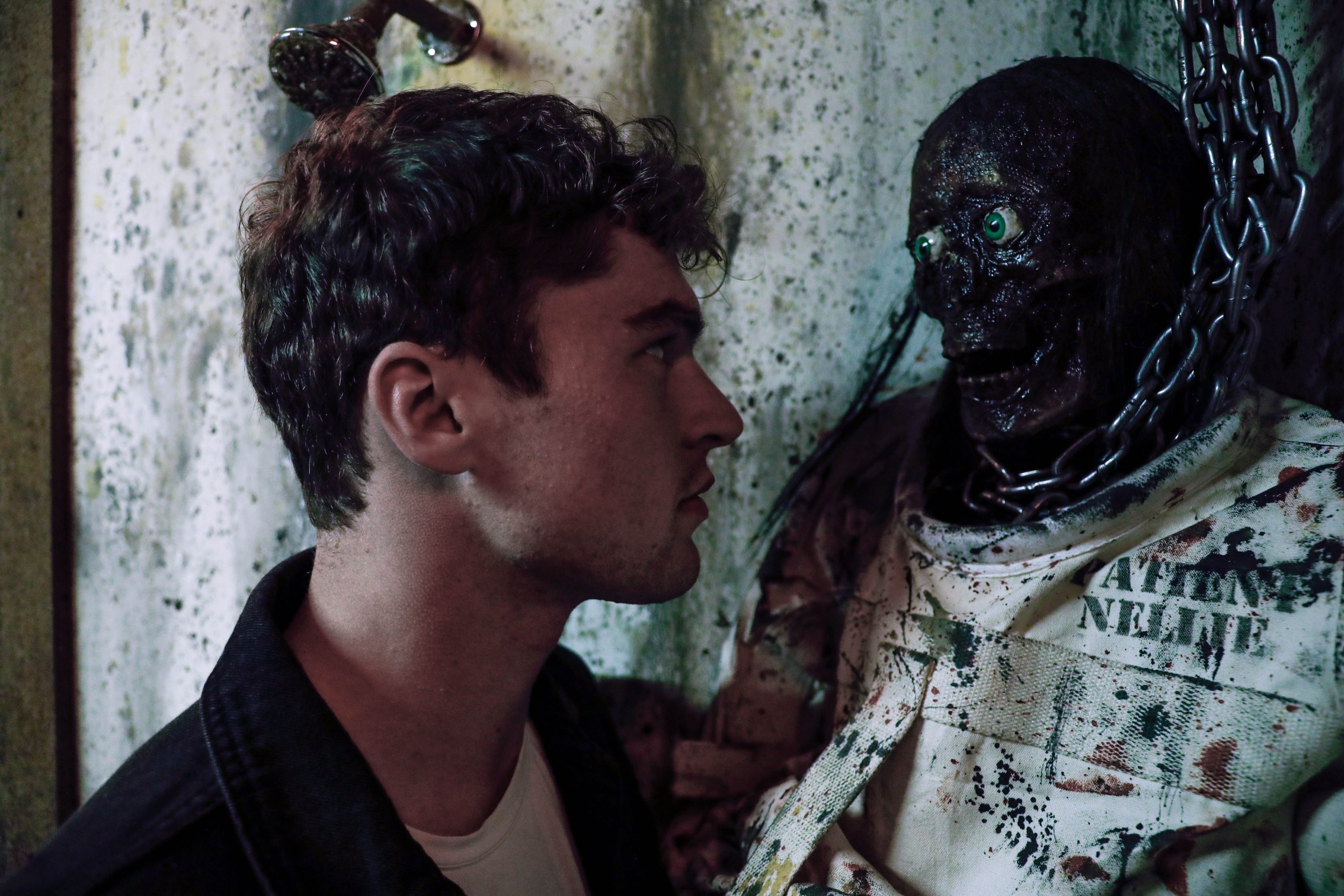 Decades ago, Shadow Point Asylum was reportedly one of the oldest and most abusive asylums to exist.

Rumors say one evening, Nellie Baure, the most violent and dangerous resident to ever be housed in Shadow Point, viciously slaughtered countless patients and staff members in the west wing of the now abandoned facility.

Your team of investigators have been tasked with exploring the asylum and unearthing it’s dark past.

Escape former patient Nellie’s paranormal energy that remains, or become the next… Secret of Shadow Point.

Please allow 2-3 seconds for our booking widget to load
For help you may contact 714-879-3369 or admin@wildgooseescapes.com