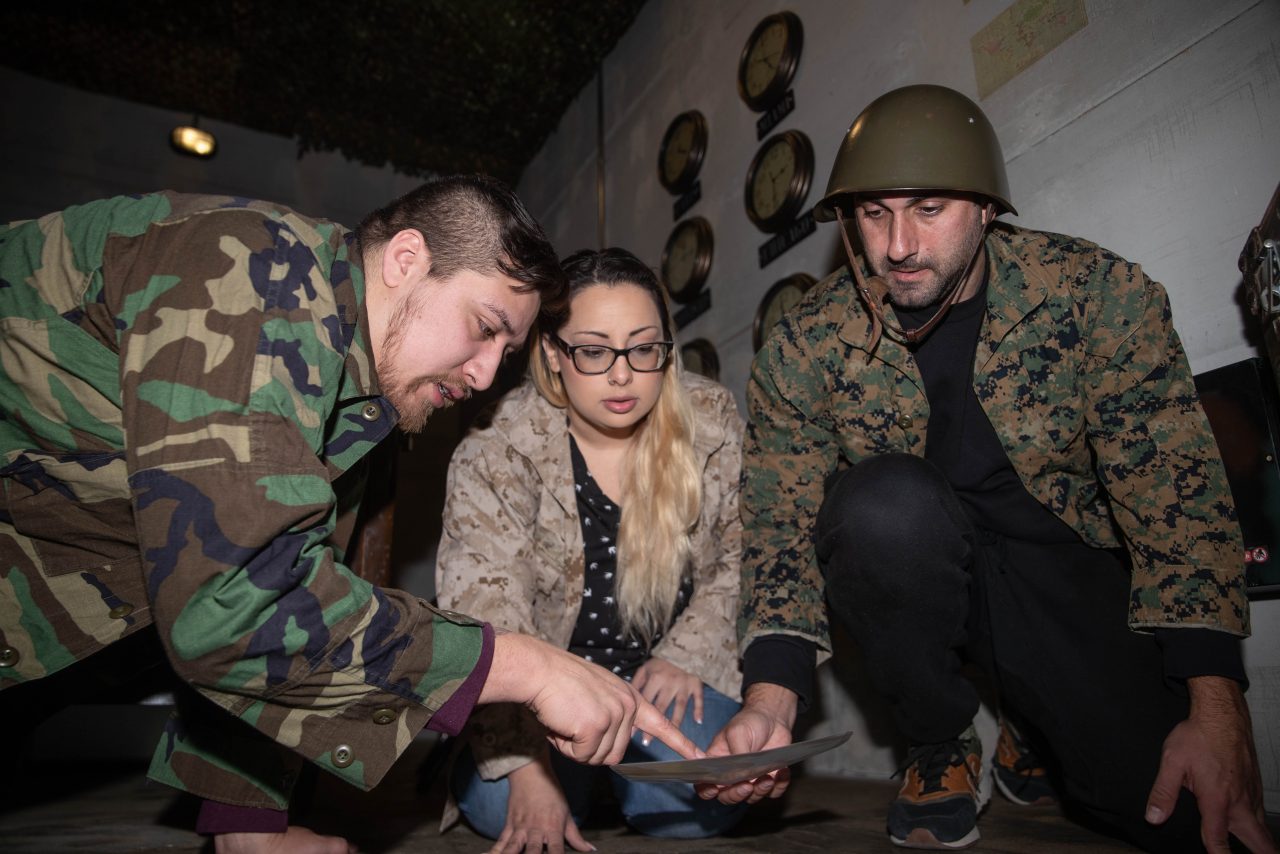 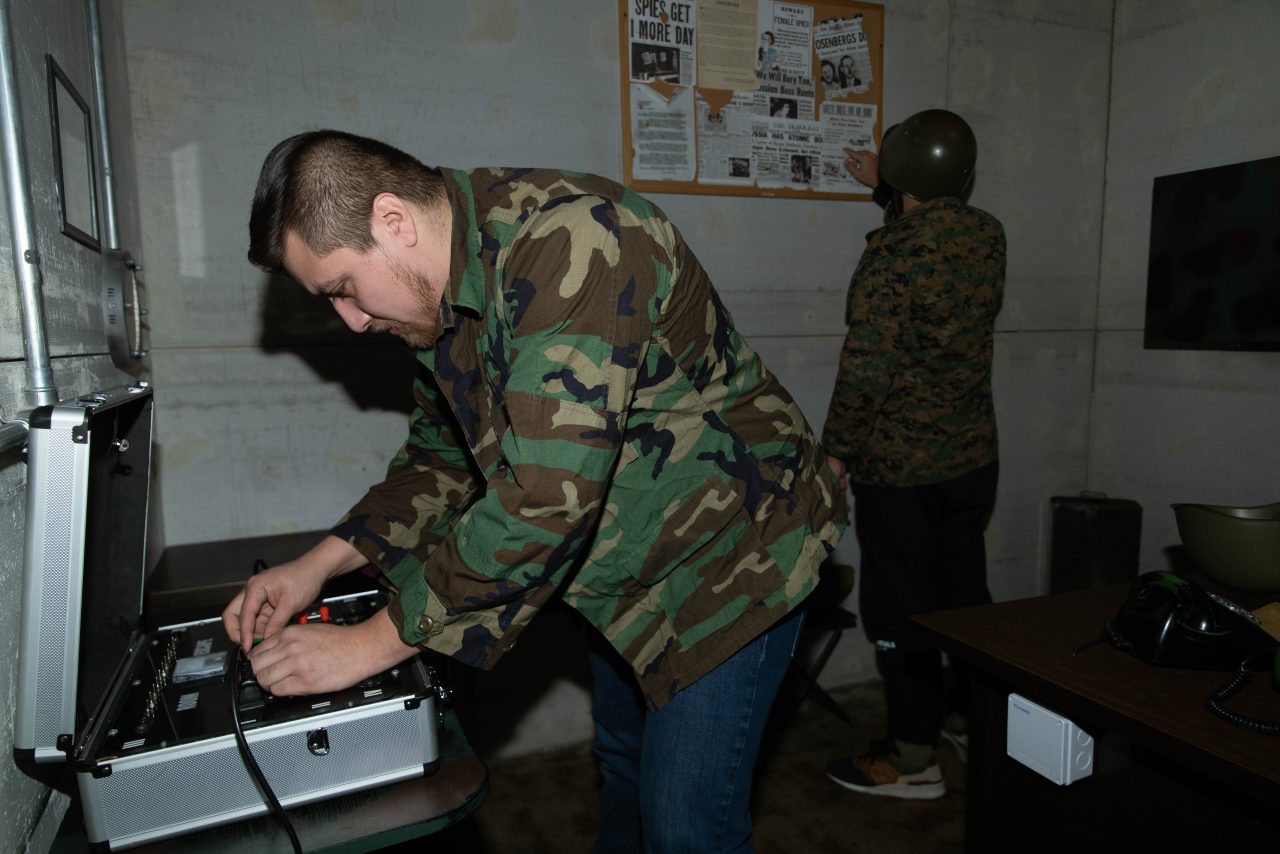 It’s the late 70s-early 80s, the peak of the Cold War between the United States of America and the Soviet Union. Tension is rising, and both armies are on high alert.

A double agent has infiltrated the bunker and initiated the nuclear warhead launch sequence. A special ops team has been dispatched to abort the launch at any cost. You are the worlds last hope.

INDIVIDUAL ROOM: Groups of 2-6 who do not wish to play Head-to-Head, simply book a single BUNKER room (1 or 2, both are identical)

HEAD-TO-HEAD: Groups of 4-12 that wish to book a Head-to-Head experience, please make sure to also book BUNKER 1 in conjunction with this room at an identical timeslot so your group can split up into two rooms to compete against each other.