You wake up in a strange room. You look around and see the other members of your CIA investigative team who were recently assigned a mission to track down the infamous assassin named, “The Gamer.” He is known for toying with and disposing of those who attempt to catch him. He has never failed to carry out any of his hired assignments and is widely considered the most dangerous assassin alive. He considers his opponent’s pawns that can be sacrificed in his game. The last thing you remember is going to sleep the night before. When you awaken, you are stuck in a room with your team with a timer counting down the seconds. What does that mean? Can you figure out where you are, why you are there and a way out before the clock hits zero? Will you be the next pawn sacrifice?

The CIA Taskforce room is designed for a team of 2-5 players, but is also playable by 2. 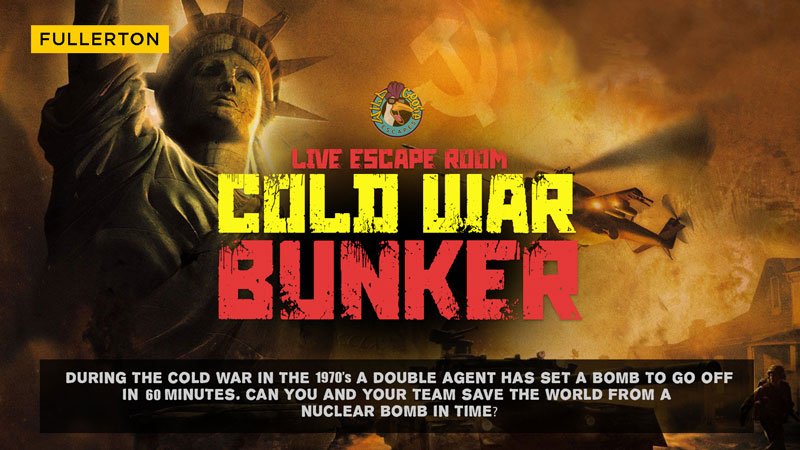 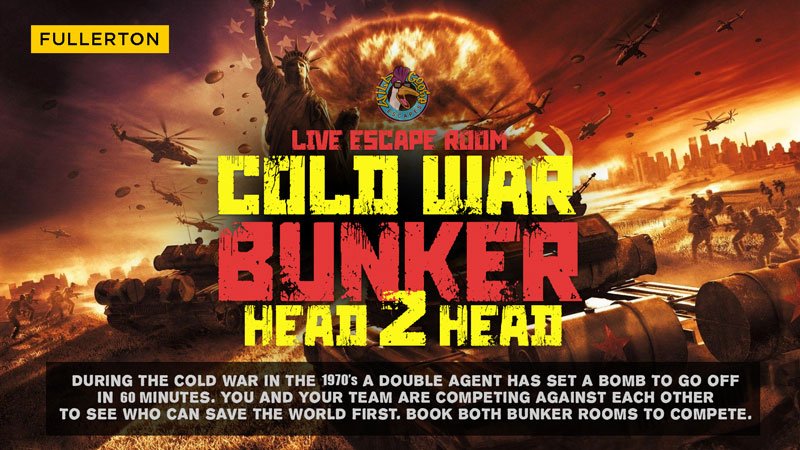 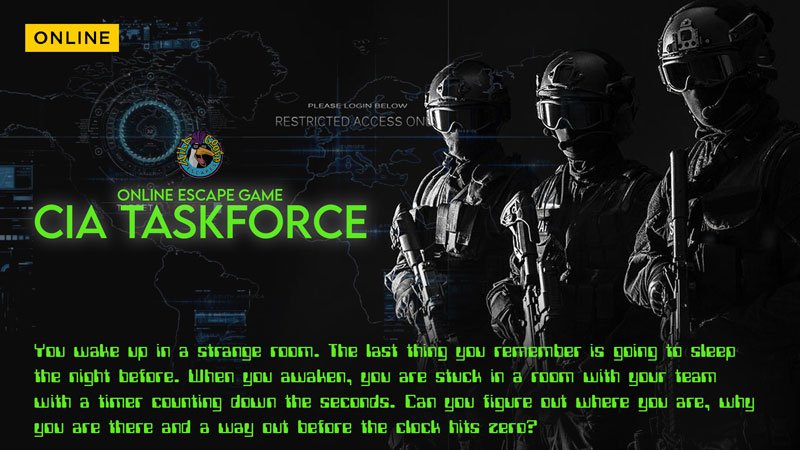 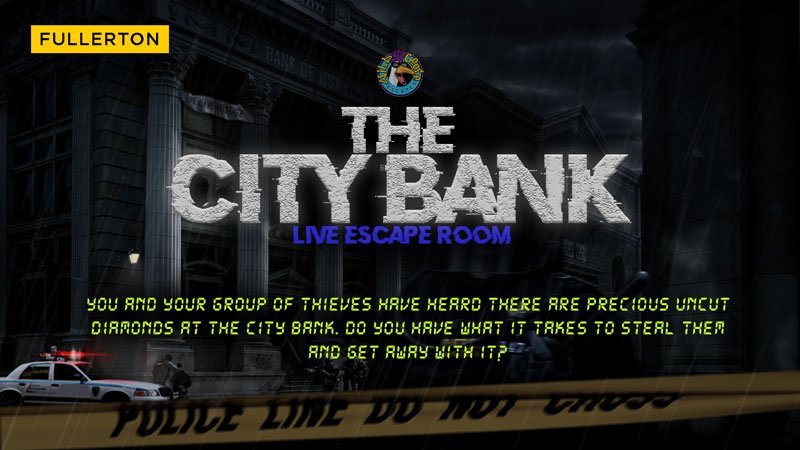 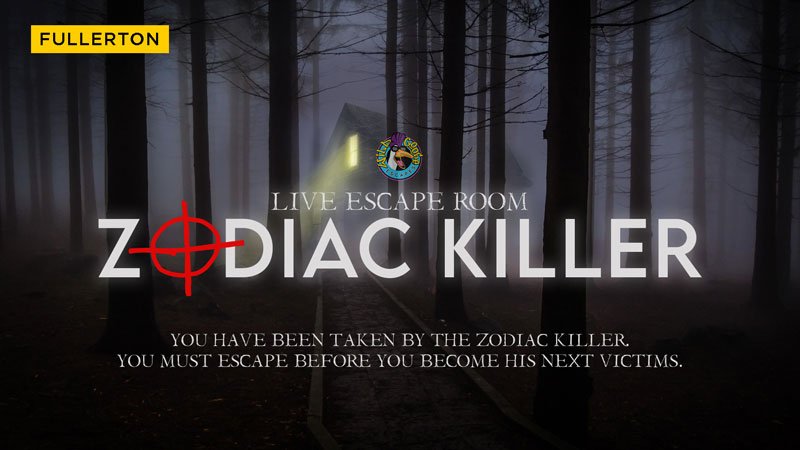 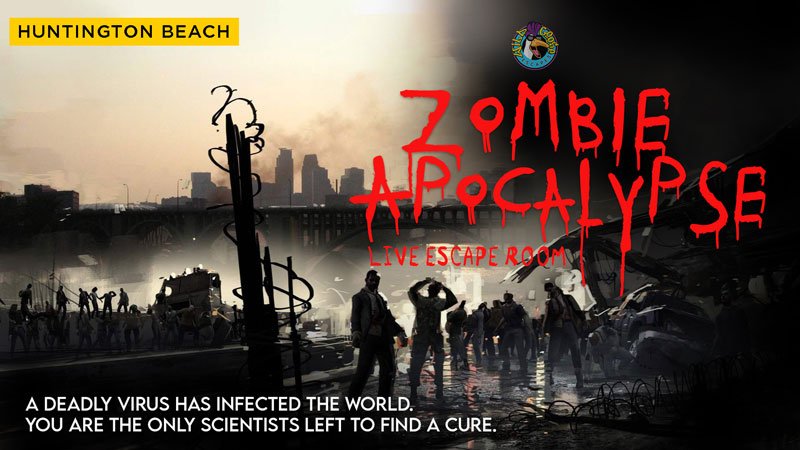 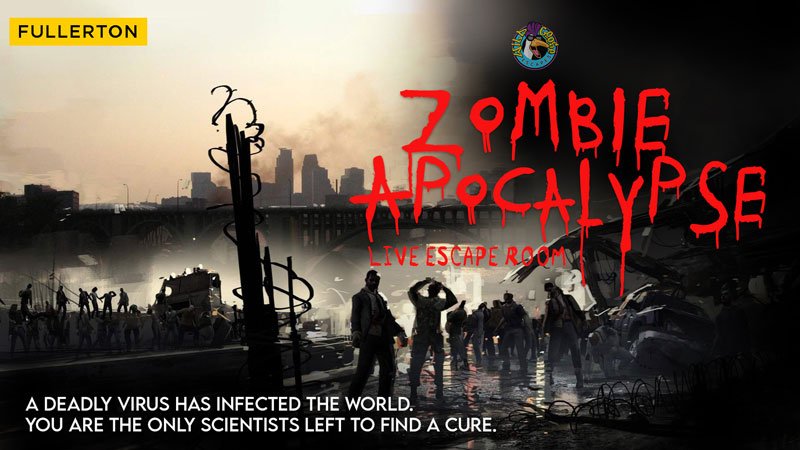 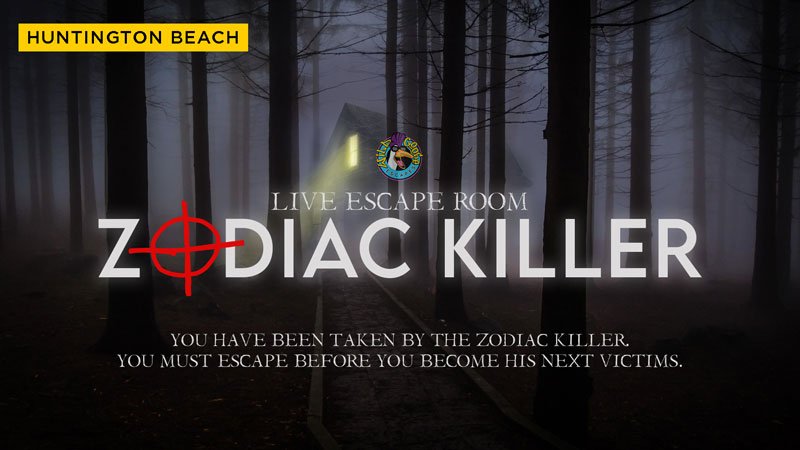 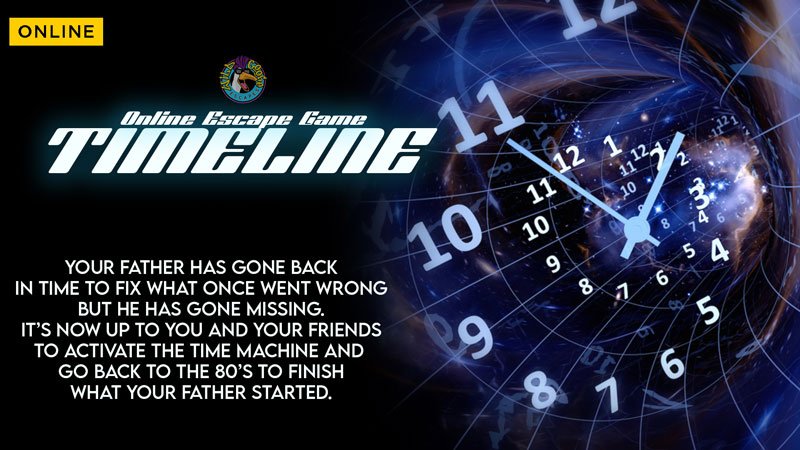 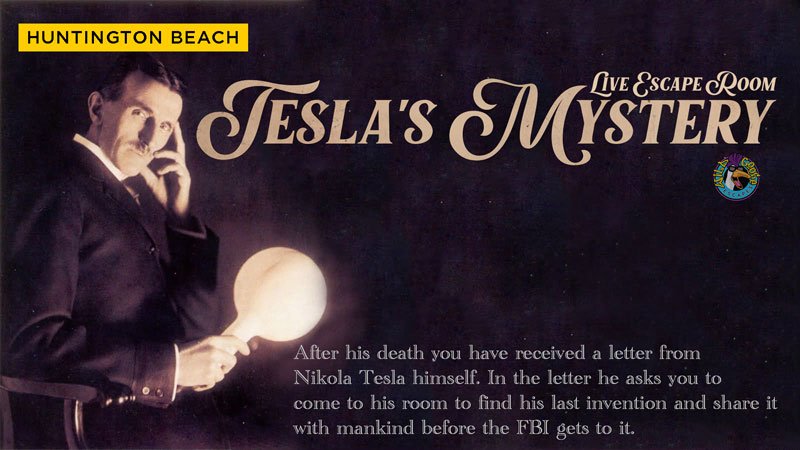 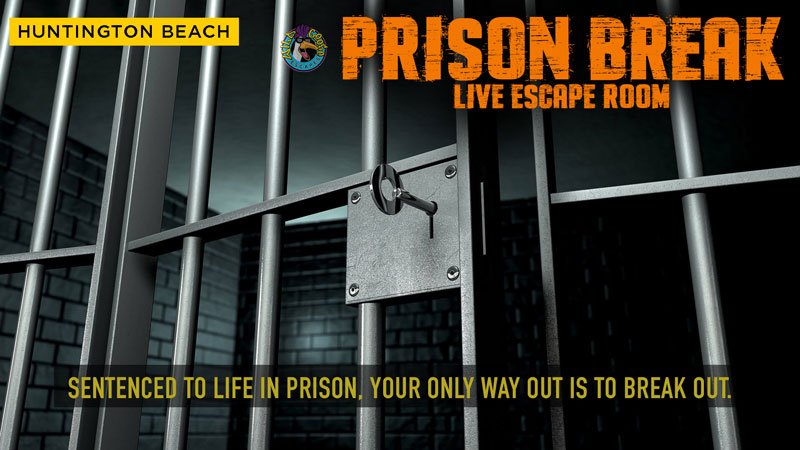 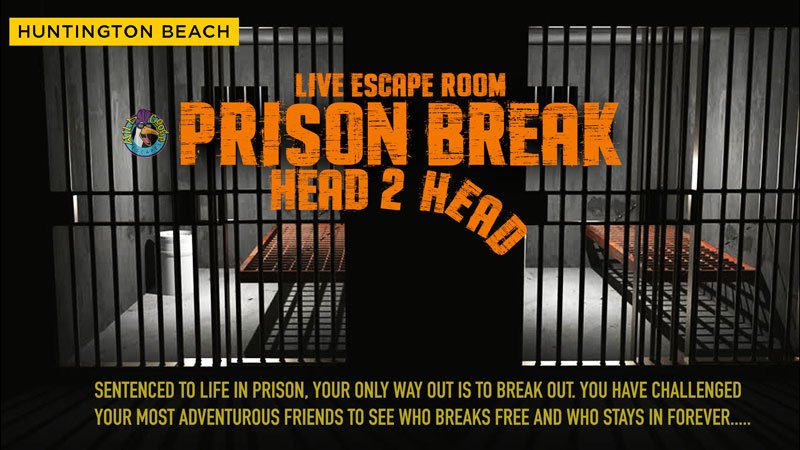 Please allow 2-3 seconds for our booking widget to load.

You can also mail us at admin@wildgooseescapes.com