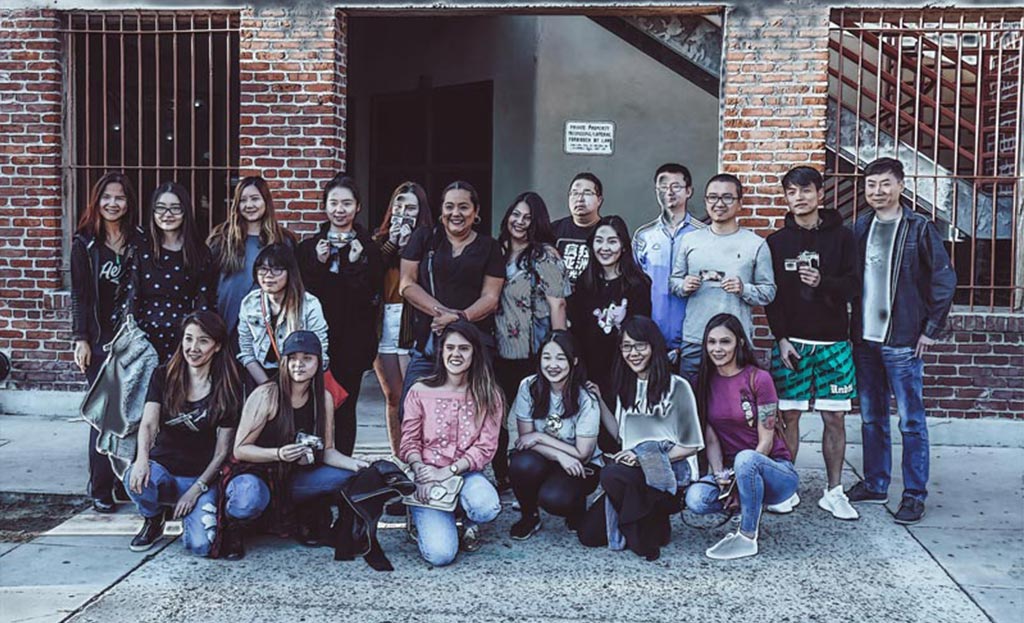 Team building activities can be invaluable for boosting productivity and the general atmosphere in the office, but only if they are done right.

Wild Goose Escapes can help you organize an unforgettable team building event. In an intense 60 minutes, game participants will not only enjoy themselves but also have communication and teamwork skills tested and enhanced. 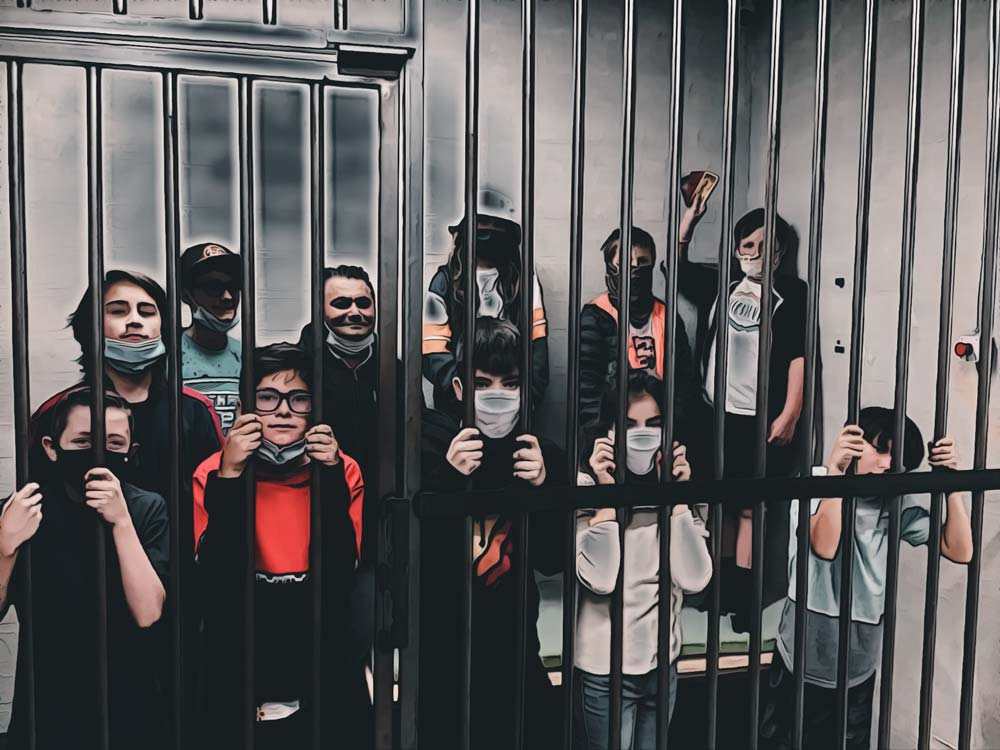 It’s time for a different kind of birthday party – one that’ll have the kids excitedly scouring about the room, sharpening their logical thinking and problem solving skills, as they search for the next clue as to the way forward.

All the escape missions here at Wild Goose Escapes are family-friendly, and our game master will keep an eye on the proceedings to make sure nothing goes wrong.

You can just wait in the lounge…however, our guess is you’ll want to join in the fun. 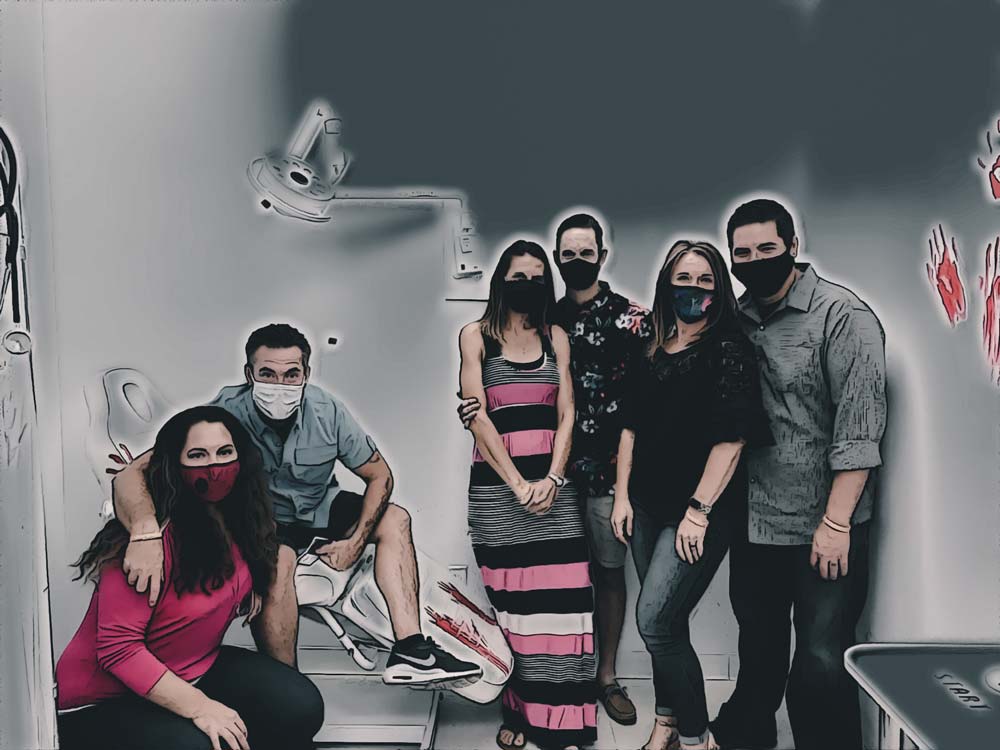 ‘I do….not think this is the right way to proceed’.

A rather unique and refreshing prelude to the moment you pop the question and hear them say ‘I do’, right?

Mark that special day in your life when you transition from ‘single’ to ‘taken’.

A thrilling experience that you can take part in as a team, and one that’ll be with you for years, is just what the special day demands. 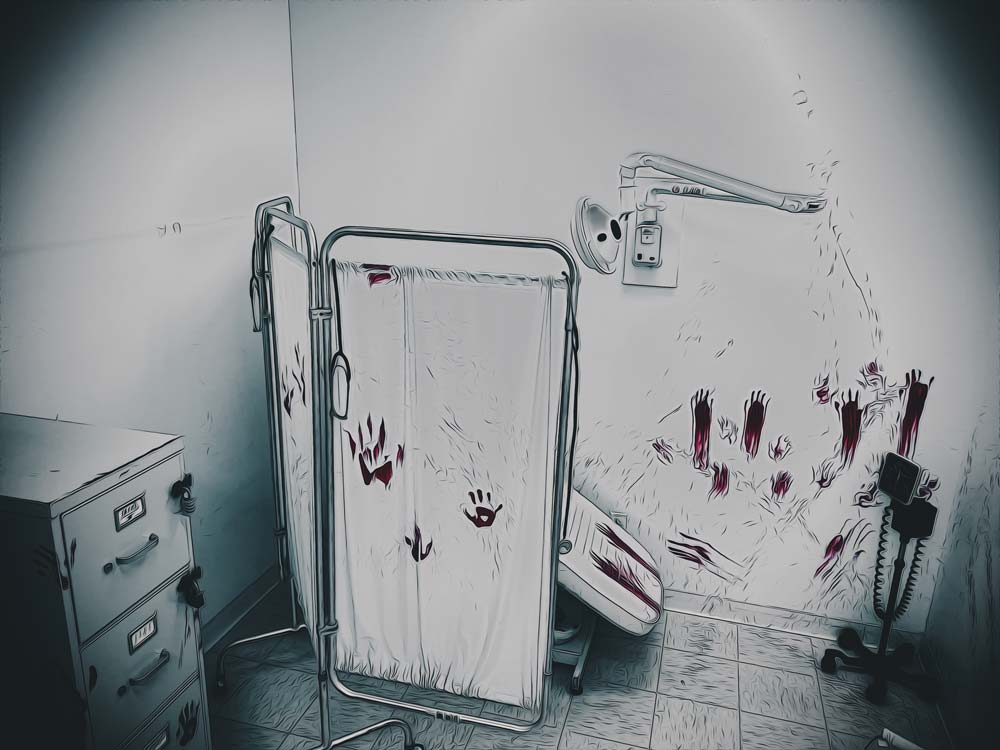 Celebrating a special occasion, like a birthday, an anniversary, or a promotion at work?

Trying to organize a fundraising event?

Add a twist to the usual party stuff by inviting your guests to enter a thrilling situation inside a make-believe world, and then working together to find their way out of the room. Whether your guests want to go for a physical escape room experience, or an online escape game, we will make it happen!

Get in touch today, and start organizing the event of your life at California’s premier escape room!

FIND ANSWERS TO ALL OF YOUR QUESTIONS HERE

What time are you open?

Times vary depending on available game slots and location. Please check the booking calendar for available times at either our Fullerton or Huntington Beach locations.

How many people per escape room?

Across our two locations at Fullerton and Huntington Beach we have 7 different escape room scenarios and 2 Head-to-Head rooms, based on diverse themes:

How many people can play ?

Depending on the room, a single escape room can accommodate between 2 to 10 players at a time, with Prison Escape in Huntington Beach allowing up to 10 players (20 players if booking both Prison rooms for Head-to-Head) and Secrets of Shadow Point which has a maximum group size of 10 players.

If you have 10+ Players and would like to still enjoy one of our escape room experiences, we recommend booking a HEAD-TO-HEAD experience where your group can split up into two different rooms and compete against each other.

If you book a Head-to-Head experience, you have the option to have 4-20 players, split into two teams in two rooms (both of which feature the same game).

HEAD-TO-HEAD games are available at both our Fullerton and Huntington Beach locations. Fullerton has COLD WAR BUNKER 1 & 2, and Huntington has PRISON C & D – make sure to book both rooms together for the same timeslot.

How can we reach you?

You can email us at admin@wildgooseescapes.com.

Our Huntington Beach venue is located at 7700 Edinger Ave, opposite Rich Doughnut on Sher Ln.

Are there any age limits?

Our games are designed for players of all ages. Kids as young as 4 have played our games with parents and love the scenery!

Players of age 4 and above are considered paying players. Players under 4 are not charged.

We do require that younger children are accompanied by a parent.