Before we start on that, let’s have a quick history lesson.

How did April Fool’s Day come about? 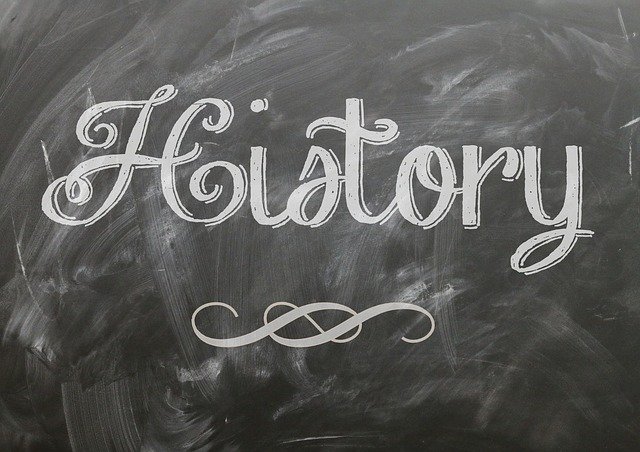 Well, there are a few ideas floating around as to what started this tradition.

One of them even traces it to the Bible – something about Noah releasing the doves from the Ark before the flood waters had abated.

But my favourite April Fools origin story involves those wonderful people – the French.

How the French may have created April Fool’s Day 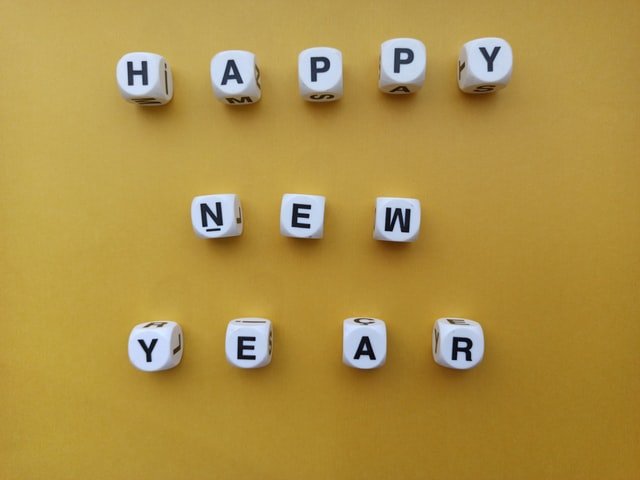 In the 1500’s, many towns and villages in France had a curious tradition.

They used to observe New Year’s Day on March 25th.

And their celebration of New Year’s Day was a week long.

If you count, such a celebration ends on April 1st.

On April 1st, the ones who used to celebrate New Year on January 1st would crack jokes and play pranks on the other group, making fun of their celebrating New Year in March.

And that, according to THIS story, is how the tradition of playing pranks on April 1st began.

And here endeth the history lesson.

Now, let’s get cracking on those April Fools celebration ideas, shall we? 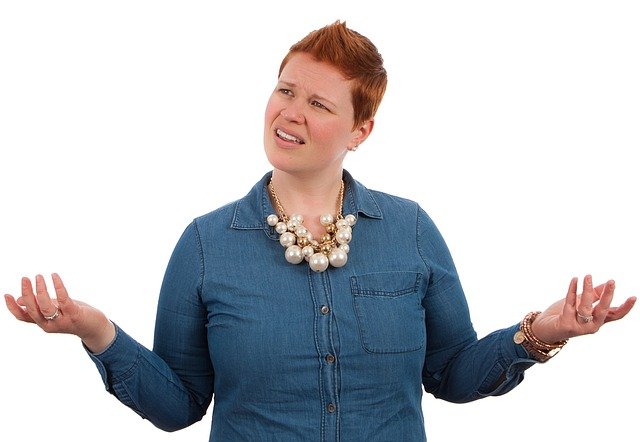 This one will take a bit of coordination to pull off.

And it works ONLY if your victim works at a small business/office.

Here’s how you can pull it off:

Like I said, difficult to plan, but a huge payday!

If you have a presentation due on April the first, and you have good video editing and acting skills, you can have an argument with yourself, as math professor Matt Weathers does in this video. 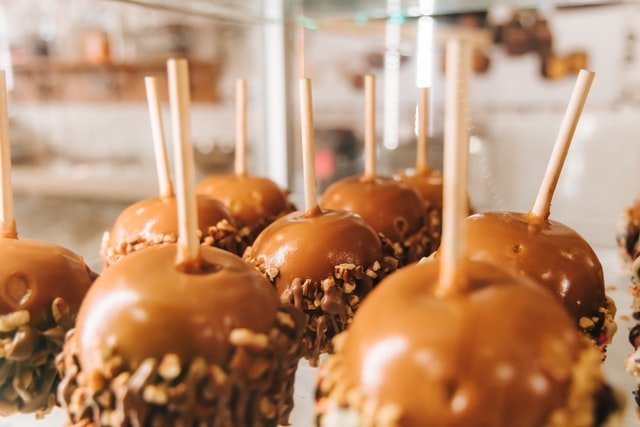 This one works best with younger children.

Get a few onions shaped similar to apples, cover them with caramel and hand them out!

Email someone the dictionary 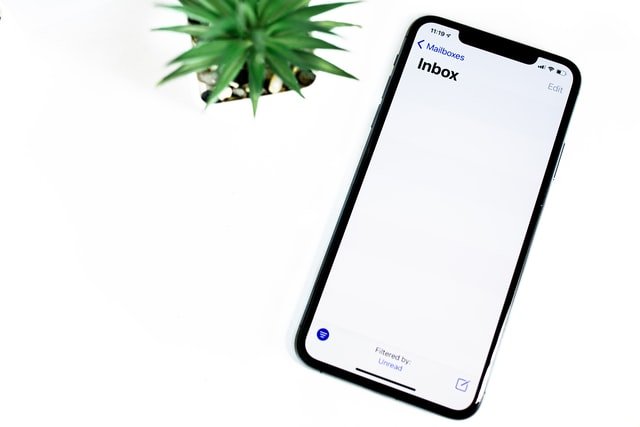 Someone at the University of Michigan had the bright idea to create a webpage featuring all the words from a mid-sized dictionary.

Select the entire list (Ctrl/Cmd A followed by Ctrl/Cmd C should do it), paste it onto a text file and name the file “top priority”, or something similar.

And then email your victims (yes, plural as this hardly takes any effort) with the file attached. 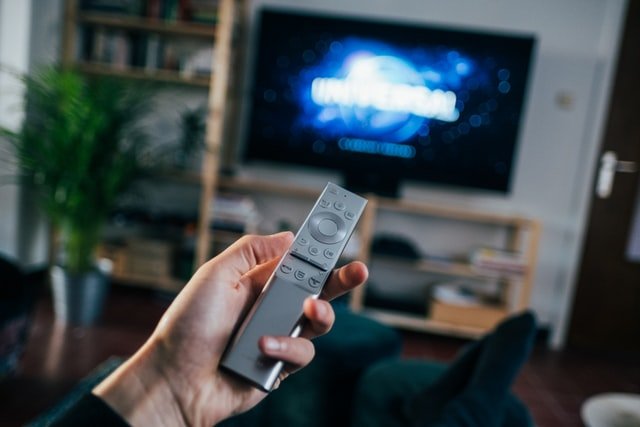 Cover the sensor of the remote with a tiny piece of tape and watch your victim collapse in confusion as the remote simply refuses to work! 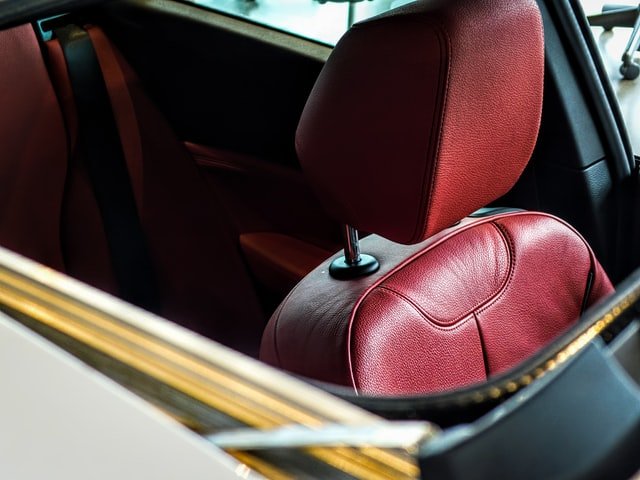 If your victim has a car, fill it up with balls.

Close all the doors and use either the sunroof (preferable) or the windows to pile the balls in.

Once it’s full (or you run out of balls), shut the sunroof/windows and wait for them to open the door! 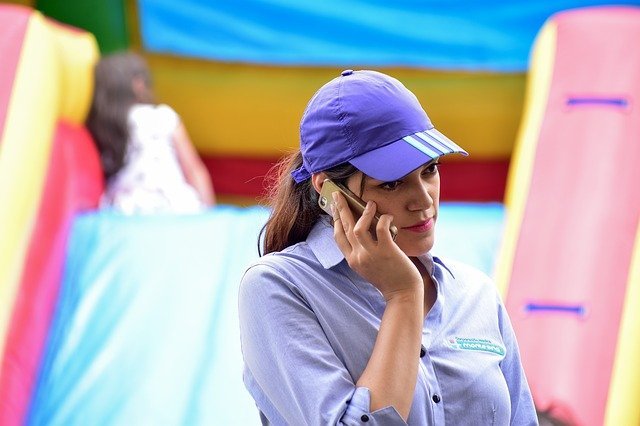 This is another one that needs coordination.

The idea is for everyone in the group to keep calling your victim and ask for Gunther.

Have them do it one by one, at ten minute intervals, from different numbers.

Then, call your victim from your usual number (so they know it’s you) and say “Gunther here. Any messages for me?”.

Create a fake milk splatter, leave it on your victim’s laptop and watch them jump in alarm. 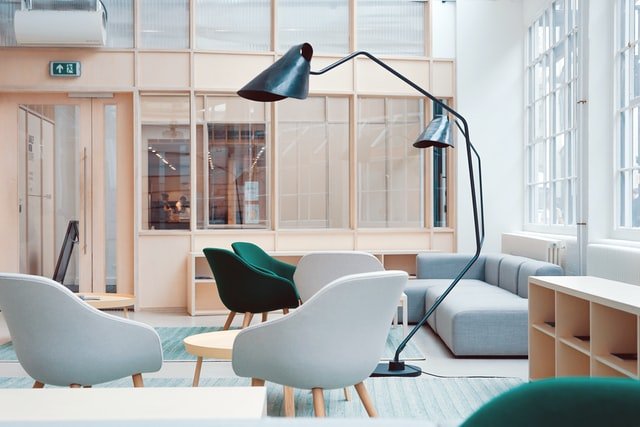 And wait for them to reach work.

Attach a party popper to the jam of a closed door with the string stretched across the door.

When your victim turns the knob to open the door, BAM!

Making up after the prank

While all these 10 April Fool’s pranks are completely harmless, in some cases, your victim may get a little annoyed with you.

In that case, working together to escape the rooms at California’s best escape room may prove an effective peace offering!

Banner image courtesy Please Don’t sell My Artwork AS IS from Pixabay.