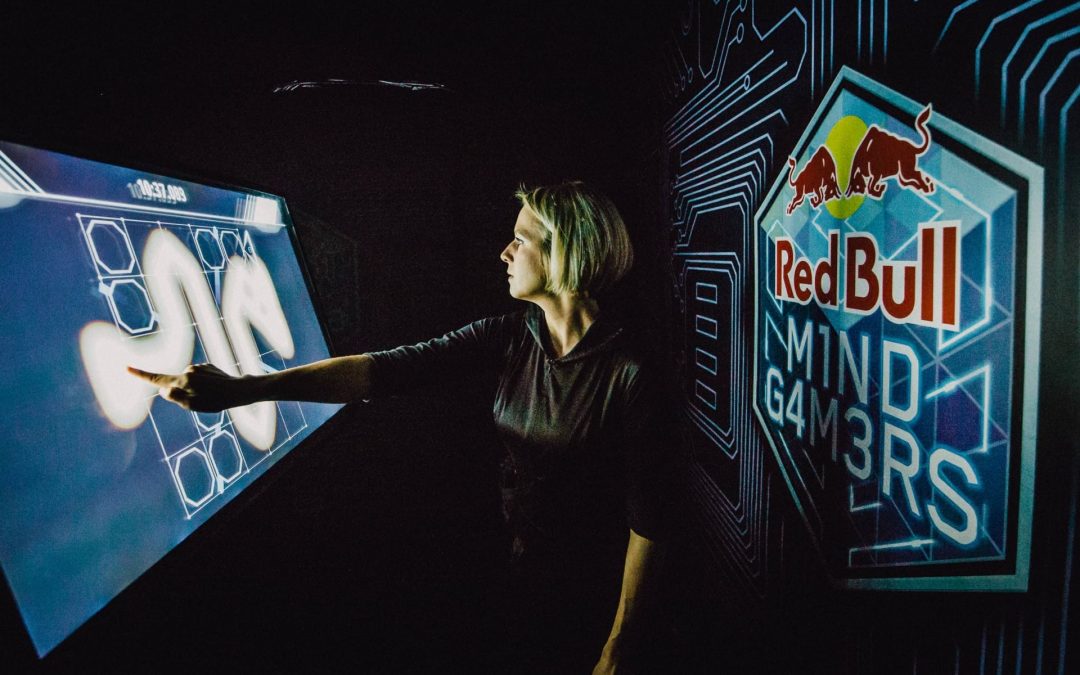 National champions from 22 countries will battle for top honors at the Mission: Unlock Enoch World Room Escape Finals on March 25, 2017.

For the first time, the best players in the booming new sport of escape room gaming will have a chance to prove their mastery in a World Championship, as the Red Bull Mind Gamers platform serves up the “Mission: Unlock Enoch World Finals” in Budapest, Hungary. More than 9,000 players puzzled through qualifiers spanning over 75 events, and 22 national champion teams of four persons each have emerged to take on a never-before-seen escape room designed by the best minds in the field. Wildcard spots still remain, and everyone, everywhere, can watch what happens when the World Finals are streamed live on March 25, 2017, exclusively on Red Bull TV.

Budapest, where the escape room phenomenon took its start, is an inspirational backdrop for world-level competition in the brand-new Red Bull Mind Gamers platform that offers thought-provoking interactive content for those who wish to engage and challenge their minds, as well as games developed by industry-leading innovators including the world-renowned MIT Game Lab and the Technical University of Vienna.

Dr. Konstantin Mitgutsch, Affiliate Researcher at the MIT Game Lab, who worked on the game concept, explains: “This brings escape room design to a completely new level – it’s based on quantum logic and involves challenges nobody would even imagine.”

Mission Unlock Enoch is a race against time that challenges four problem-solving skills: creativity, logic, visual thinking and strategy. Developed by Fox in a Box, the Escape Room World Finals in Budapest were designed by a team led by Dr. Scott Nicholson, a guru in the field.

Nicholson explains that the World Finals takes inspiration from modern escape room design, with an emphasis on team-based challenges: “Our goal was to create challenges that made sense within the world of quantum computing, combine physical and mental elements, convey a consistent story, reduce dependence on a specific language, and be engaging for viewers,” says the designer, who was a visiting professor at MIT, and is a Professor of Game Design and Development at the BGNlab at Canada’s Wilfrid Laurier University in Brantford, Ontario. “We de-emphasized the typical searching elements and quiet cerebral puzzles, avoided padlocks and black lights, and instead thought about ways to embrace the concept of challenging the body and mind.”

The idea behind Mission Unlock Enoch was invented at an “Escape Room Game Jam” at the Massachusetts Institute of Technology, organized by the MIT Game Lab, world-renowned pioneer in game design, and Dr. Konstantin Mitgutsch, Affiliate Researcher at the MIT Game Lab and Founder of Playful Solutions, Vienna: “We invited over 40 students from different backgrounds and disciplines to tackle a tricky challenge: How to design a global, competitive, collaborative, intercultural and cheat-proof, yet feasible Escape Game. And – to make this design challenge even harder – we asked them to base their game design ideas on a novel sci-fi movie called ‘MindGamers’ by Terra Mater Film Studios that focuses on quantum computing. This is where Red Bull Mind Gamers Mission: Unlock Enoch took a start.”