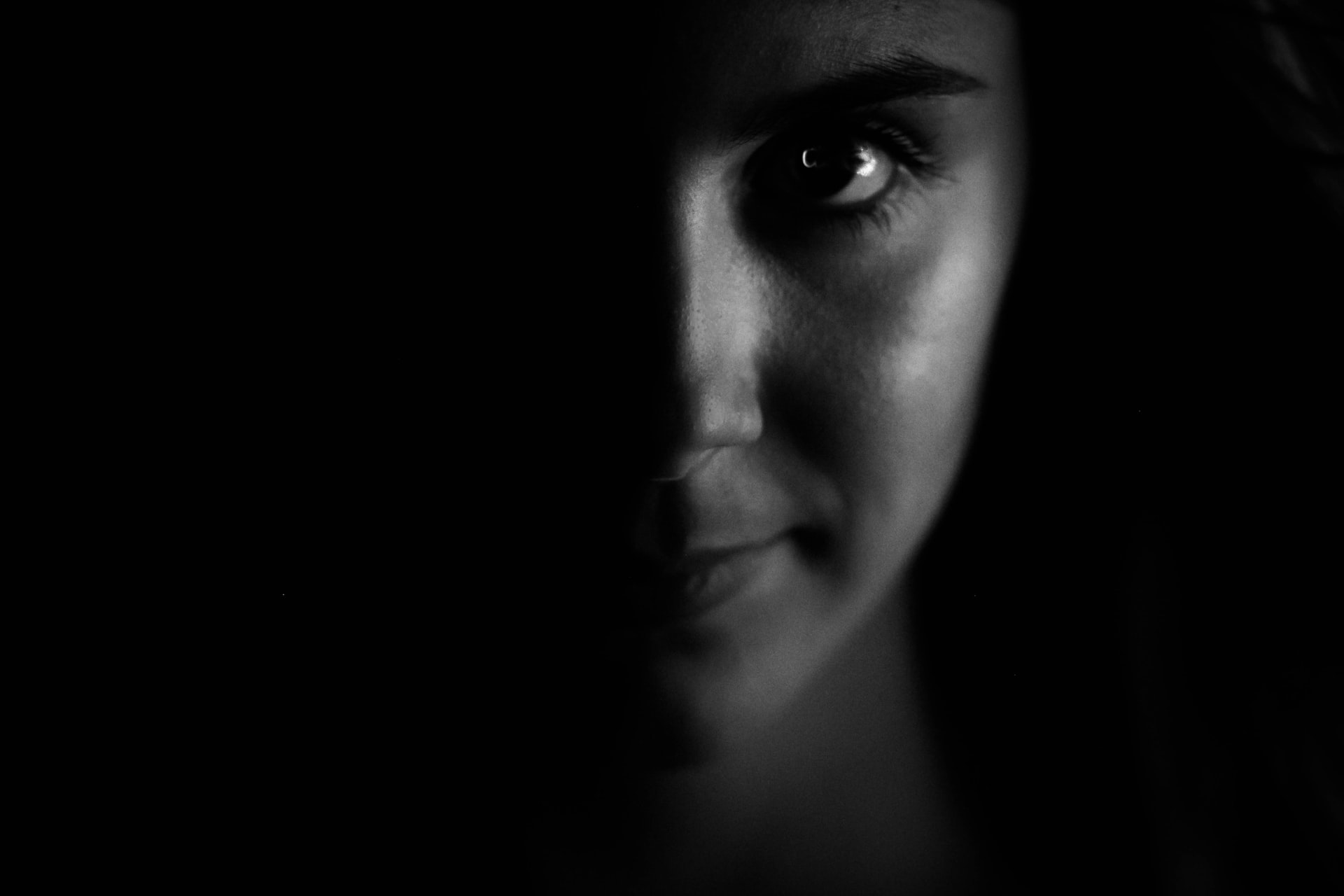 There’s something for everyone.

An over 16x, or over sixteen HUNDRED percent return. 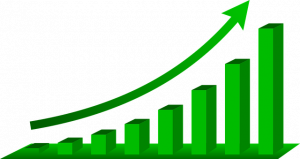 Shot on a $9 million budget, it earned over $155 million at the box office.

A sequel is in the works.

Titled Escape Room 2, it will pick up where the 2019 movie ended, and should prove one helluva viewing experience.

I expect, as confirmed escape room devotees, we’re all eagerly waiting for the sequel to be released.

It was initially planned to hit theaters this year.

HOWEVER, due to you know what, the release has been pushed back a year, to 2022.

A long wait…at this point in time.

Here are a few things that you, as an escape room enthusiast, could do in the meanwhile… 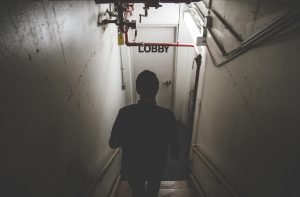 The last few months have been challenging, but we seem to have moved past the worst of things, in terms of our movement being restricted.

As you wait for the movie to be released, you should do the obvious thing – play more escape room games!

You can check out California’s leading escape room. 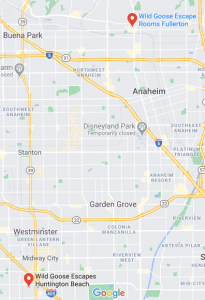 We have two locations – one in Fullerton and one in Huntington Beach, with a total of six games across both.

We also have two “head-to-head” challenges – two rooms featuring the same game – so you can divide your group into two teams, and compete against each other to escape first! 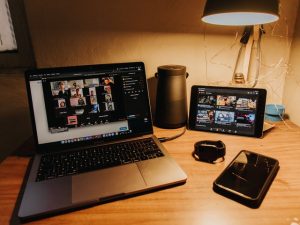 Basically, the entire game takes place over a Zoom call.

We also have a number of online escape rooms you can check out.

As these are online, you can play them from the comfort of your bedroom…and your team can consist of different people all logging in from different locations! 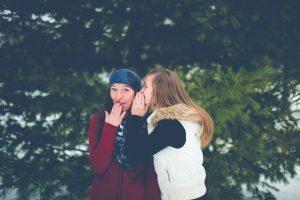 From even two years ago, the escape room concept has grown in stature and popularity.

You just have to look around to see how much more frequently escape rooms appear – in news reports, movie concepts and names and so on.

But, as this guy says…

And you can introduce them to the positives of the escape room, and convert them into enthusiasts as well.

Watch out for events based on and around escape rooms 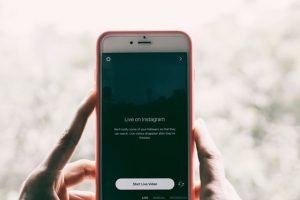 With the burst in popularity comes the expansion in escape rooms-related events.

Are you keeping on top of those?

For example, did you know that the first two weeks of February saw the biggest ever escape room giveaway in history take place?

Or that there’s a new Facebook group devoted exclusively to escape rooms?

You’re missing out if you’re not keeping your eyes open!

Watch out for the big day 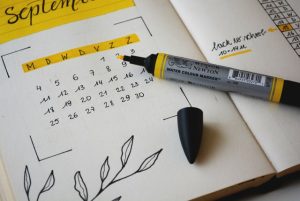 As of now, there’s precious little we know about the sequel apart from the fact that it will pick up from where Escape Room ended.

So, presumably, we can expect the winners a.k.a. survivors from the previous film to make an appearance, along with the Minos Corporation.

Apart from that, we don’t have any details about what to expect.

We don’t even have a trailer release date yet, so I think we should all keep focused on watching out for that…and then the final release! 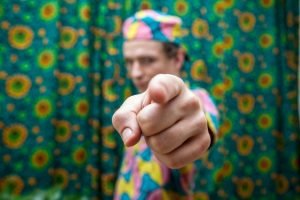 What else are you planning to do as we wait for Escape Room 2? 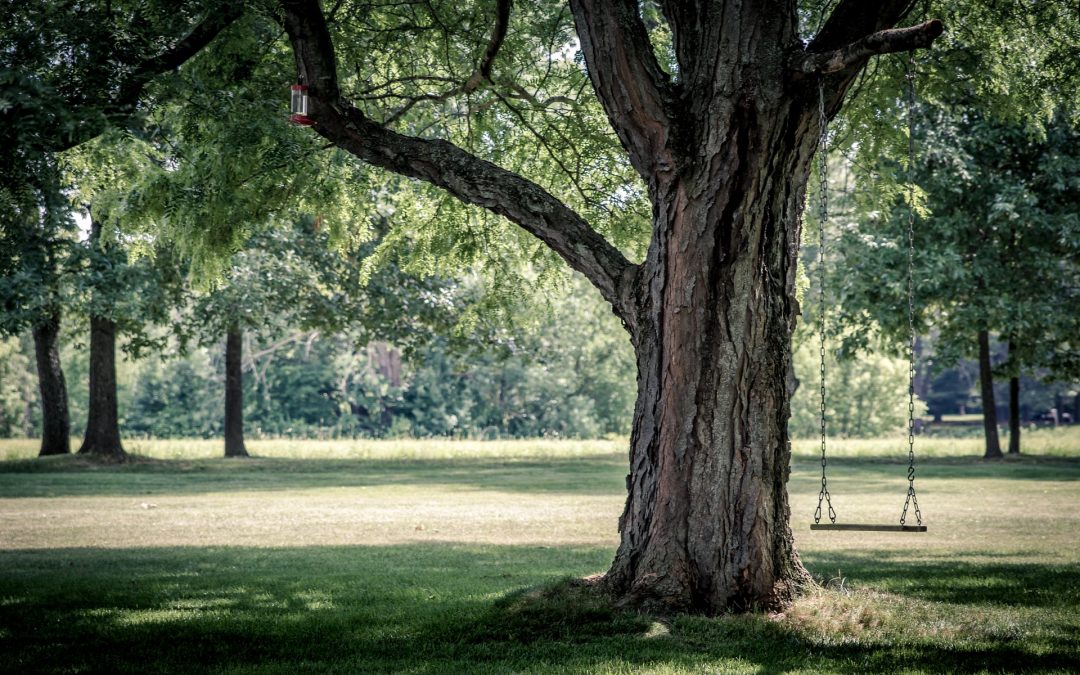 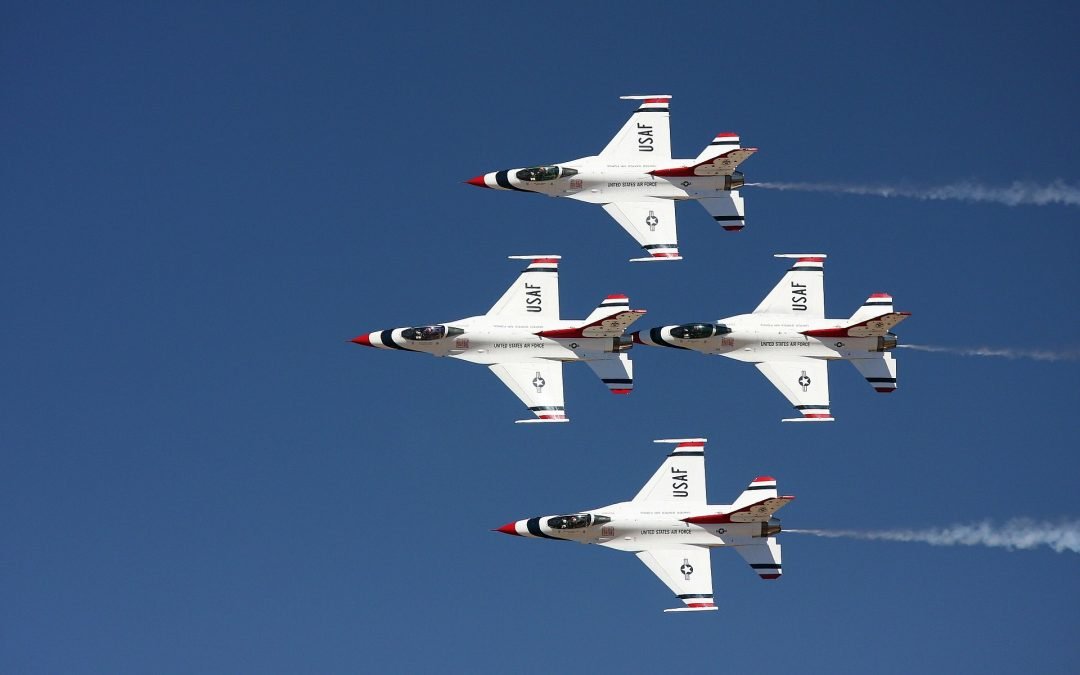 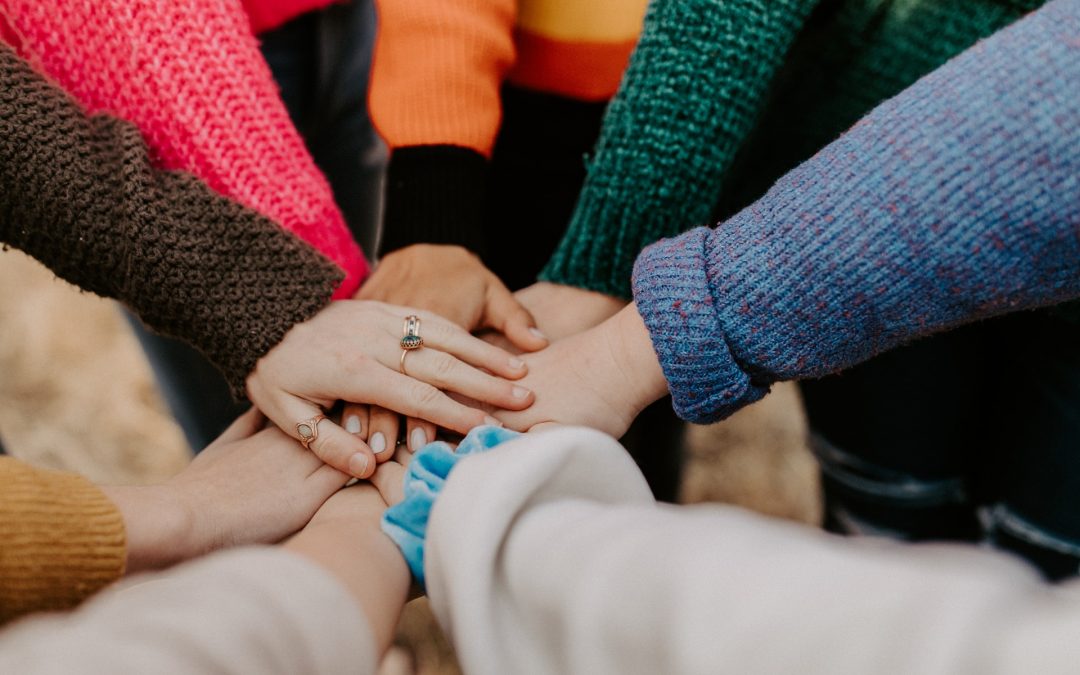 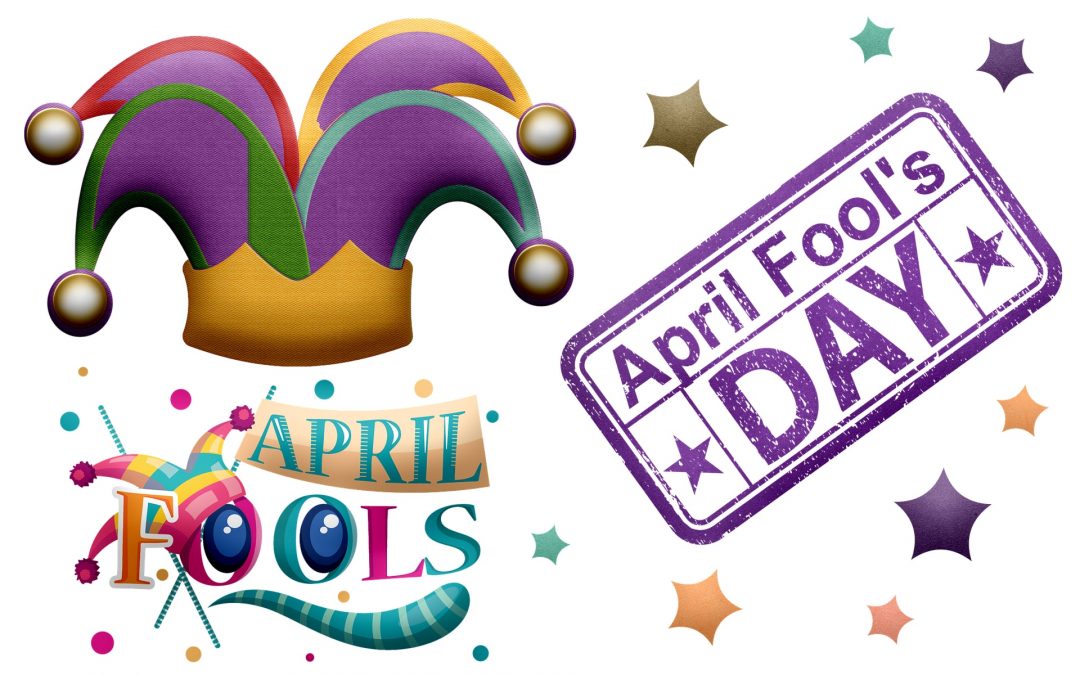