5 Ways Escape Rooms Are Different From Team Based Video Games 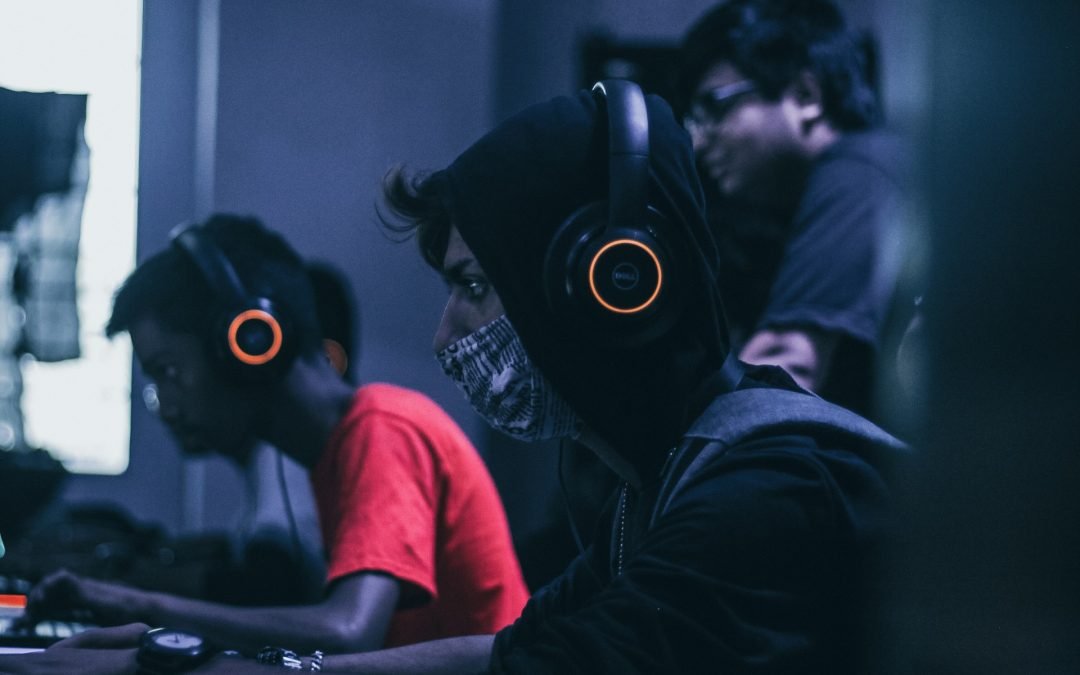 Team-based video games are not comparable with escape room challenges.

If you’ve got an idea as to what I’m talking about, you’re probably LOL-ing at the fact that I included WOW in this list.

Well, take it as my nod to old timers.

And if you don’t have any idea what those acronyms stand for, you’re welcome.

You have dipped your toe into the maelstrom of multiplayer online video games.

You could Google them, and find out what they mean; but I’ll save you the trouble.

The three multiplayer video games are:

In a multiplayer video game, more than one player can take part in a game simultaneously, whether at the same location or, online.

Being a video game, they present some pretty amazing game situations – creating entirely different worlds – which would be difficult to replicate in a real life escape room.

And, players do need to coordinate among themselves, since most of the games would feature characters operating in groups.

But, are they really?

Escape rooms, especially physical escape rooms (like Fullerton’s premier escape room), give players a break from the online world that surrounds them every second of every day.

Emails from work, social media updates, and other important alerts – all of these manifest frequently as notifications, burying us inside digital silos, and leaving us gasping for breath.

Escape room games are designed specifically to cut people off from the constant exposure to technology, and give them a chance to live life in the real world.

Specifically, you are not allowed to use your phone inside an escape room, and the challenges in the game will involve very little online interaction, if at all.

In contrast, multiplayer video games are played online, which obviously negates this characteristic.

Escape rooms will get you movin’

The concept of an escape room is that players move through the room, overcoming the obstacles in their path, advancing towards whatever it is that the mission is.

Physical movement is very much a part of the game.

Whereas, in a multiplayer online game, players just sit around the screen, handling a controller.

An hour (since that is how long most escape room missions are) of walking through a room is a nice complement to sitting around a screen with a controller, don’t you think?

Escape rooms are suitable for…just about anybody

You don’t need any special skills to take part in an escape room game.

Just a love for taking up challenges.

Anybody can jump aboard the escape room team.

Whereas with a multiplayer online game, it’s gotta be somebody who likes, and can handle a controller-based game.

An escape game can be a family event

There are almost no age restrictions in an escape room game.

And the nature of the game requires players to reject their phones, cut themselves off from the digital world, and communicate in real life.

This makes an escape room great for holding family events.

In an escape room, you step inside a real room, handle physical objects, and observe real world clues, hidden around the room.

That’s an experience worth having.

Especially in this day and age, when everything is going digital.

A multiplayer online game session is easier to organize

An escape room event is easier to organize than most other kinds of events:

But, a multiplayer game session is even easier to organize, since everybody doesn’t need to be in the same room.

All you need is a good internet connection, and you’re good to go!

To sum up, an escape room is a nice complement to a multiplayer online game, offering a real world experience that’s an eminently suitable follow-up to an online game setting.

Hi and thank you for thinking about playing a game here at Wild Goose Escapes. Unfortunately, due to mandatory construction our Huntington Beach facility will be temporarily closed April 12th through May 28th. If you were looking to play a game please visit our Fullerton Facilities game page check out all the wild themes we host there.

All our game masters from Huntington will be  available for games in our Fullerton facility so if you have a favorite make sure to call or email to request them for your time slot.

We can’t wait to see you once we reopen.
Sincerely Huntington Beach Staff