5 Things You Must Know About Orange County 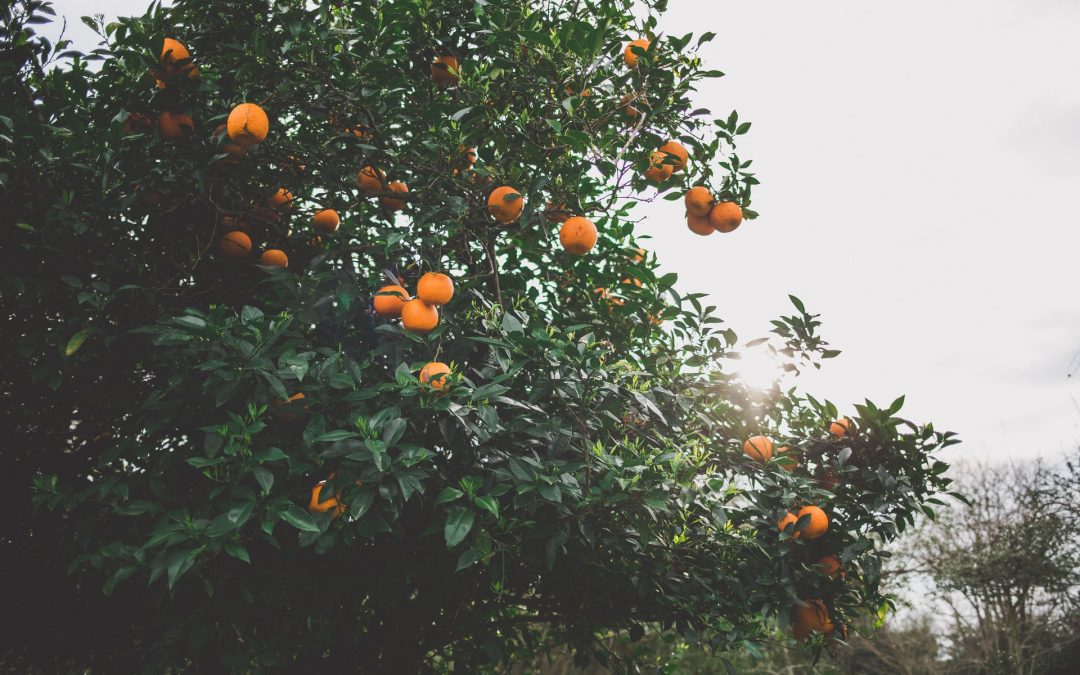 Did you know Orange County was once known as ‘Mosquito County’?

How well do you know Orange County?

Do you know these 5 things about Orange County?

It used to be called ‘Mosquito County’ 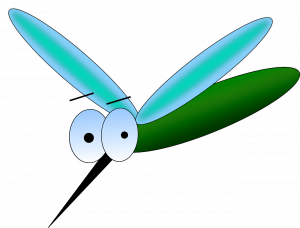 The glorious Orange County used to be named after a biting pest.

Who had that brilliant idea? The Spanish. They named a huge chunk of the area ‘Los Mosquitos’.

And then, the territorial council (it was still ‘US territory’, and not a state yet) created ‘Mosquito County’ in 1824, sticking to the name the Spanish had given.

There was a lament that “Clearly no one consulted the local chamber of commerce before coming up with this gem of a name.”

Finally, in 1845, just before statehood, the irritant was removed, and the Orange County given the name that persists till this day.

You may be able to see glimpses of the entire world…

…without ever having to leave the United States. 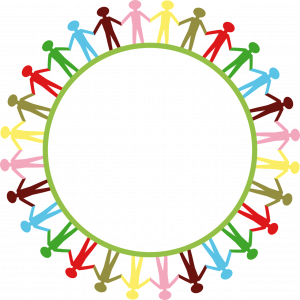 This region is a true melting pot.

If you’re a currency collector, you may find it worth your while to wander around here, meeting people, striking up conversations, and seeing whether they’ve got anything you find valuable.

Just be warned though, you can’t actually pay for bus tickets (or anything else) using anything else than US Dollars.

You’ll need to use a lot of sunscreen 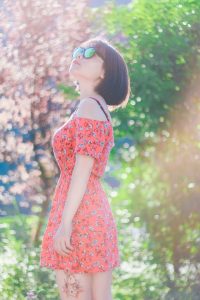 If not, you’ll need to go the whole nine yards.

It is rather sunny in Orange County, almost throughout the year.

It’s almost like you’re in a sunshine state (that’s a hint, sunshine!).

You need to be prepared for ‘inclement’ weather 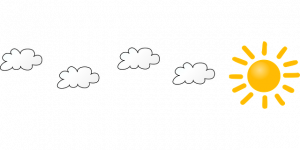 A warm, sunny day can quickly turn wet and chilly. Even during winters, which are otherwise mild and dry.

And, you should always BOLO (Be On the Look Out) for extreme weather warnings, like heavy wind, pounding rain, and thunderstorms.

You can plan a day out among the wilderness 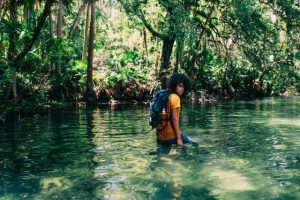 Orange County is landlocked (yes, that is true), but you can quickly escape the urban bustle for a trip to the great outdoors.

And a whole lot more!

Did you get it yet?

But it ain’t Orange County, California.

The next time you feel like (and are allowed to) take an out-of-state trip, you can check out Orange County in Florida.

And the next time you just want to enjoy an evening off, visit Fullerton’s premier escape room!