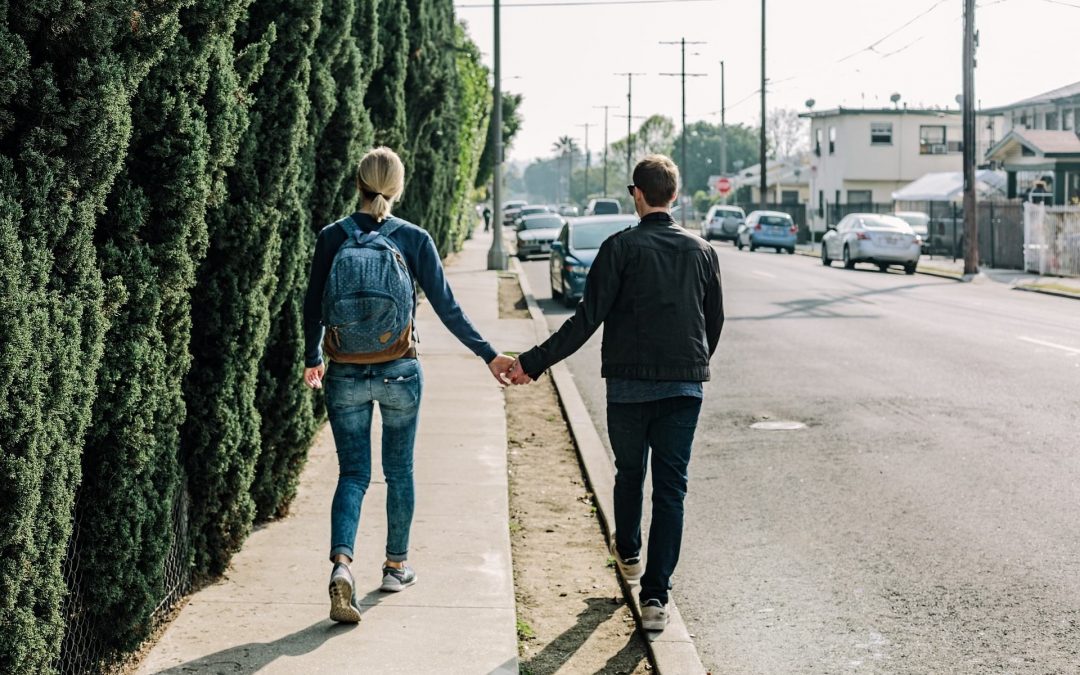 From being always aware to trying to do math in their head, Fox in a Box OC Escape Room fans are in a league of their own. Are you dating one of them?

A whole host of skills, from across the spectrum, could prove useful if you’re thinking of tackling one of the escape rooms here at Fox in a Box Orange County.

And those who prove worthy of the escape rooms here at our W. Amerige Ave. premises would have mastered these kinds of skills.

And since we do entertain a steady footfall of escape aspirants, the tribe of Fox in a Box Orange County fans just keeps growing.

To help put your mind at ease, Fox in a Box Orange County has put together this list of 5 signs that you are dating a Fox in a Box OC fan.

1. They’re always trying to do math by themselves

They will always try to do the math by themselves, rejecting the use of calculators.

Sometimes you may find it embarrassing (for example when they make the waiter wait while they figure out how much your order costs) and sometimes infuriating but they’ll always keep doing it.

And sometimes you do find it amazing that they can keep tallying the figures while you’re putting things in your trolley at the supermarket.

This is because math and being able to concentrate on something over an extended period of time are skills that come in very handy at Fox in a Box Orange County.

Fox in a Box OC suggests: To spice things up, make a deal with them that if they’re off by more than a dollar at the next supermarket outing, they have to watch The Notebook or John Wick (depending on your taste) with you on your next Pizza Night.

2. They notice things you don’t

And it maddens you to no end.

When the two of you watch a reporter say ‘the deceased was unavailable for comment’ on YouTube you’re always a few seconds behind at catching the blooper.

If there’s a misspelling in a letter you wrote, they always seem to be able to point it out (no MS Word or Grammarly involved).

When the car keys aren’t where they should be, they seem to have an uncanny ability to find out where the keys are.

Fox in a Box OC explains: Conducting an orderly search and noticing things that are out of place are two more skills that come in very handy in the escape missions here at Fox in a Box Orange County.

Besides, those pesky car keys can become a nuisance on many a planned occasion.

3. They ditch and switch conversations abruptly

Puzzles they couldn’t crack or facts they feel would come in handy in an escape room would always be on their minds and could suddenly intrude on your conversation like that.

Fox in a Box OC explains: While of course very specific facts or knowledge will never feature in a well-designed escape room some general knowledge can always prove handy.

And, in case you didn’t know, 50 to 70 percent of our body weight is indeed water.

4. They tend to be a team player

‘She wanted to get a cat. I didn’t. So in the end, we compromised and got a cat’ is something that never occurs in your relationship.

As far as he/she is concerned, the two of you are a team. You make decisions together. You may disagree but you always arrive at a middle ground. When the chips are down it’s the two of you against the world.

Fox in a Box OC explains: Teamwork and team spirit are essential in any escape room.

Moreover, if the person you’re dating insists on taking decisions together, they’re a catch! That’s not the escape room talking, that’s the human being talking!

5. They’re asking you if you want to book rooms at Fox in a Box Orange County for Valentine’s Day

An escape mission can be an exciting way to celebrate a special day.

And as far as Fox in a Box Orange County itself is concerned, well, we’re the #1 escape room in California, the escape room of choice of over 2 dozen companies for hosting team building events and with 4 unique and exciting escape missions to choose from.

So…are you dating a Fox in a Box Orange County fan? Are you becoming an escape aspirant yourself?

Give us a shout-out on Facebook or tweet with the hashtag #ValentinesDay #Dating #FiabOC #escaperoom if your answer is yes!